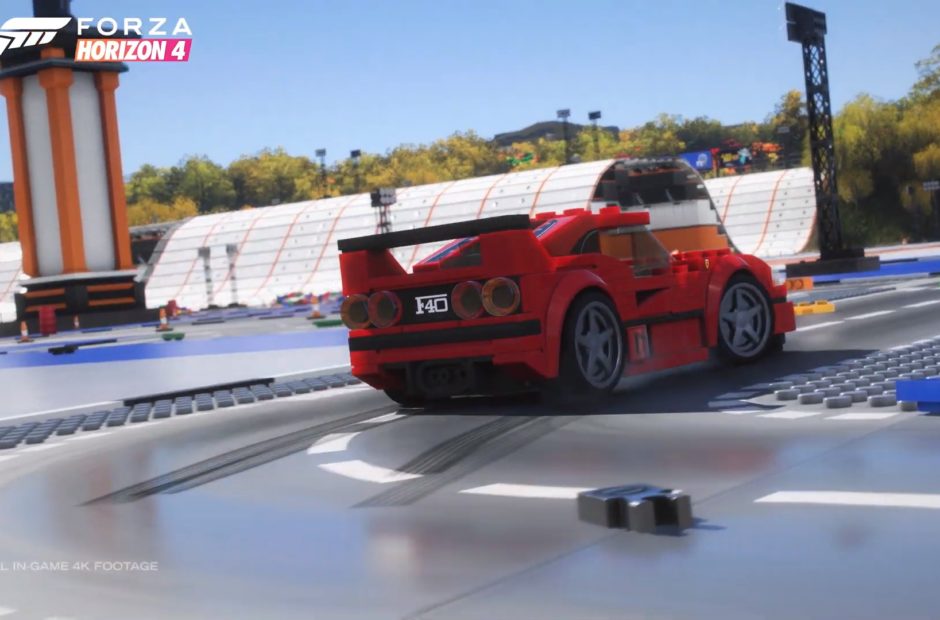 One of the best parts of Forza Horizon 3 was the unexpected surprise of the Hot Wheels expansion, which took players to a separate chain of islands that combines realistic roads and distinctly unrealistic orange tracks patterned after those iconic Hot Wheels track packs. This year, Forza Horizon 4 is looking a little blockier. Meanwhile, the classic Forza Motorsport series is taking a year off.

First off, that expansion. Set to release this week, Forza Horizon 4‘s LEGO Speed Champions expansion sends players to a special LEGO-themed map with Brick Challenges, LEGO-specific cars such as the McLaren Senna, the Ferrari F40, and the 1967 Mini Cooper S Rally. There’s an entire LEGO city to explore, as well as an area called the Super Mega Awesome Adventure Stunt Park. This just keeps getting better.

The whole pack goes for $19.99 for people buying it fresh, but if you have the Forza Horizon 4 Ultimate Edition, Expansions Bundle, or Ultimate Add-Ons Bundle, it’s free. Oh, and LEGO, Microsoft, and McLaren built a McLaren Senna out of almost 500,000 LEGO bricks: 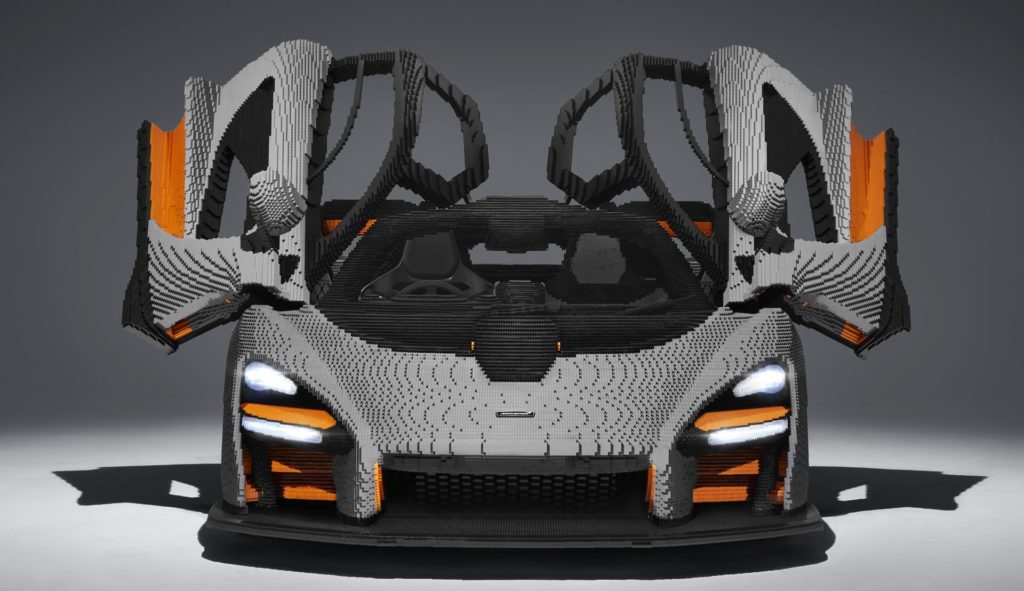 Missing in action this year, though, is Forza Motorsport. Since 2010, Microsoft, Turn 10, and Playground Games have collaborated to bring us a new Forza Motorsport on the odd years and a Forza Horizon on the evens. In that time, we’ve watched four of each branch drop.

This isn’t a surprise to Forza Motorsport fans, who have noticed that Forza Motorsport 7 has seen a longer support cycle than previous entries in the series. Talking to IGN, studio lead Dan Greenawalt confirmed that the next Motorsport is “in concept… something we’re currently building.”

And it makes sense. Racing games are a great showcase for new hardware, and with a new Xbox on the way in 2020, a new Motorsport game seems like the perfect accompaniment to Halo Infinite as a way to make the Xbox currently known as Project Scarlett look great. Further, as much as I’ve enjoyed having a new Forza Motorsport game every year, even a racing fan like me is getting a little worn out from having a new one each year. A year off will be the perfect way to make whatever’s coming next feel that much more fresh. 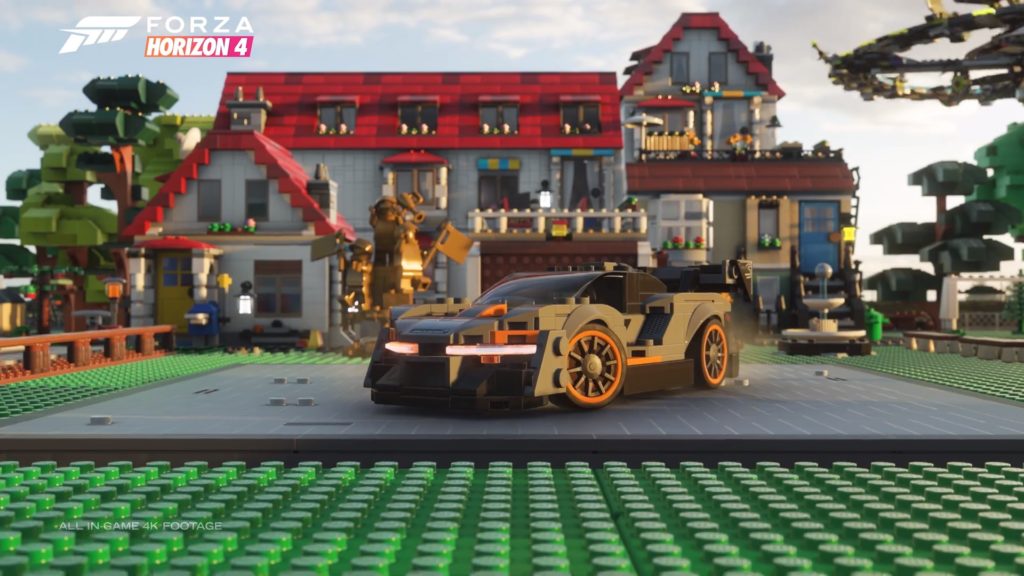