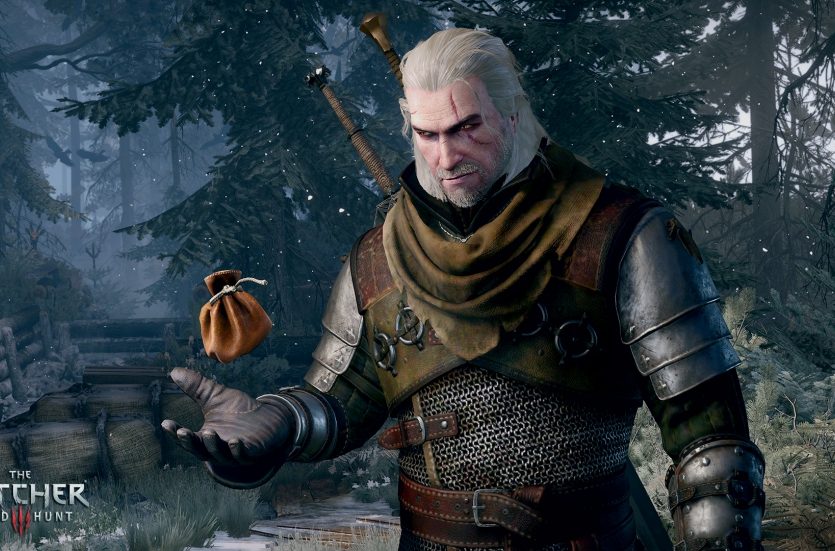 I’m not sure how this is happening, but it’s real: after weeks of rumors, Nintendo and CD Projekt Red announced this week that the 2015 hit RPG The Witcher 3: Wild Hunt Complete Edition is coming to Nintendo Switch.

The Witcher 3 made waves when it released, offering a huge open world full of memorable characters and quests and filled with interesting monsters, many with stories of their own. The game was a beast that pushed the limits of the the original Xbox One and PlayStation 4 consoles and can still make high-end PCs sweat years later.

The acclaimed open world adventure and winner of over 250 Game of the Year awards, #TheWitcher 3: Wild Hunt – Complete Edition, comes to #NintendoSwitch! Take your steel and silver swords anywhere you want when the game launches in 2019. pic.twitter.com/JD1bzB5jU8

And that’s what we’re curious about – how will this game run on Switch? There are some great games on the platform, and some big open-world games, but The Witcher 3 is an especially demanding game and it’s hard to imagine how the team will make it work on such a svelte console. Bethesda’s port of Skyrim looks okay, but that game is literally twice the age of the Witcher 3, and was less demanding when it released, comparatively speaking. Dark Souls, meanwhile, struggles to maintain a steady framerate.

Regardless, Nintendo’s console continues to blur the lines of what is and what should be possible on a handheld. If Witcher runs well enough to be playable and looks at least like a younger sibling of its full-size PC self, it should make for a great Switch experience. 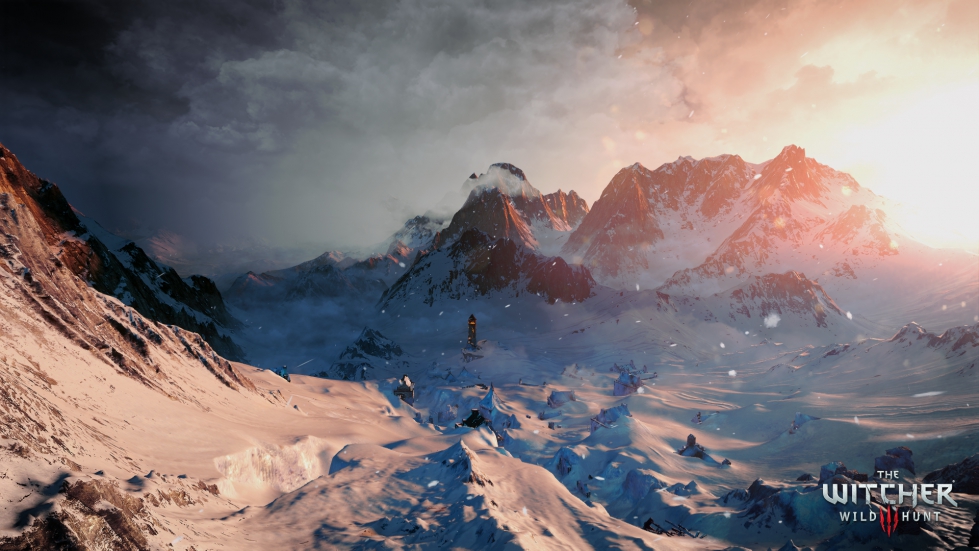