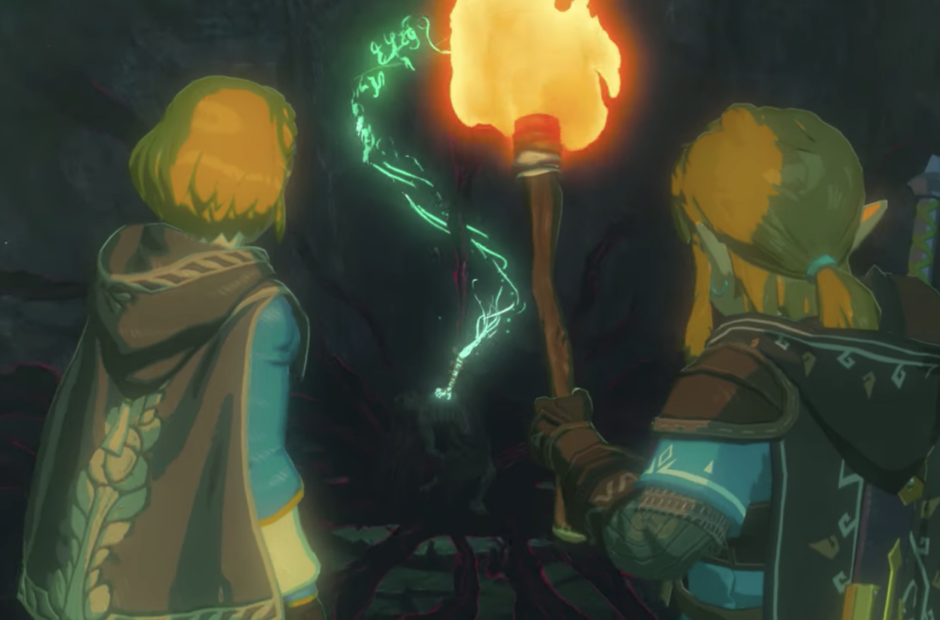 Nintendo confirmed it’ll release a sequel to The Legend of Zelda: Breath of the Wild.

In the surprise announcement, Nintendo put out a trailer for this sequel. But it didn’t explain anything aside from what the trailer might indicate. Link and Zelda are traveling together in Hyrule, and the environment appears to be darker and more dangerous than usual. In fact, the duo seemingly awakes a corpse that resembles Ganon.

The trailer also shows Hyrule Castle lifting from the ground. Again, details are light and Nintendo hasn’t added anything to explain what we’re seeing.

Following its release on the Switch and the Wii U, the original game sold nearly 15 million copies worldwide.

The sequel to The Legend of Zelda: Breath of the Wild doesn’t have a release date. All we know is that, in addition to continuing a critically-acclaimed story, it’ll be released as an exclusive title for the Switch. Needless to say, Nintendo isn’t transitioning away from its current flagship hardware anytime soon. 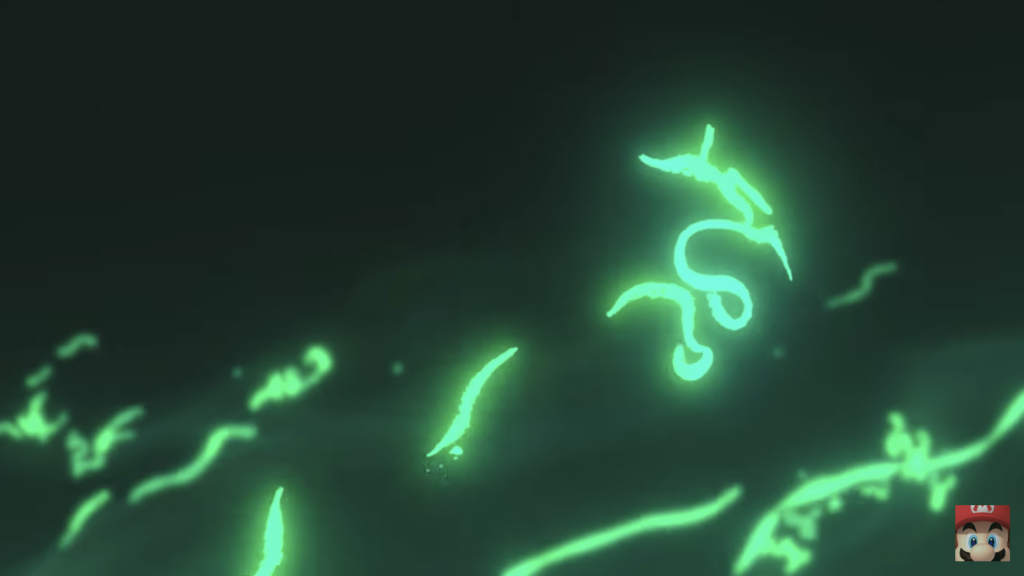