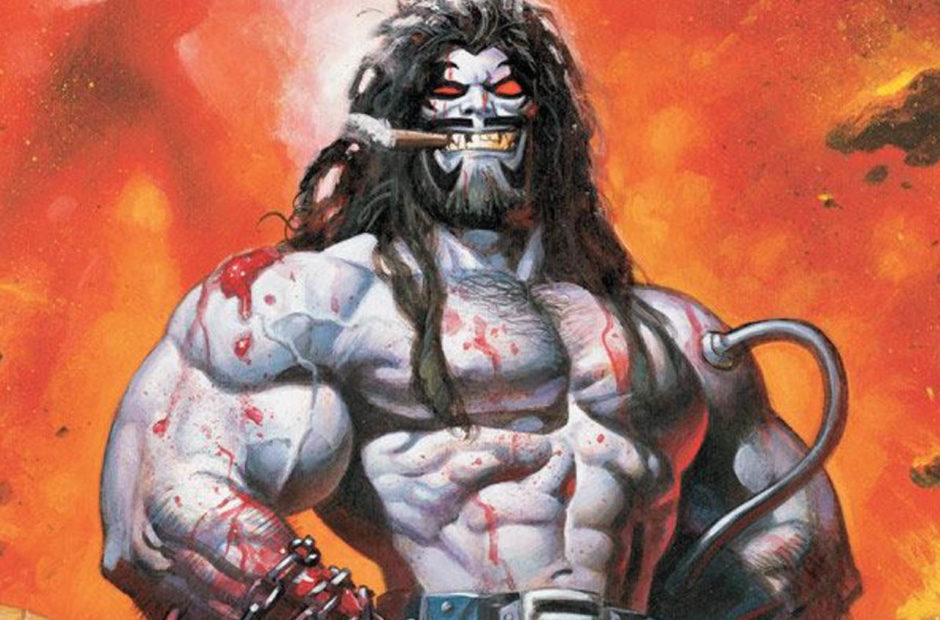 In an odd turn of events this week, it seems that a Lobo TV series is in development at Syfy as a spinoff from its Krypton series. But at the same time, the long-gestating Lobo movie also seems to still be in play.

It was announced back in Feb. 2018 that a Lobo movie was in the works with Michael Bay (Transformers, The Rock) set to direct and Jason Fuchs on scripting duties. Since that last announcement, there has been virtual radio silence on the project.

Then on Wednesday, it was announced Syfy was working on a spinoff of the Krypton series, and nonchalantly The Hollywood Reporter included a blurb that the film was still in development.

Lobo made his debut on the season 2 premiere of Krypton this week, but he has been around in the comics since Omega Men #3 released in 1983. At that time he was a member of a race known as the Velorpian and they had been killed off by the Psions. In the 1990s he was retconned to not only be from a race called Czarnian, but that he had been the one to kill his entire race. He enjoyed a huge bump in popularity following the retcon throughout the 1990s, but settled into infrequent guest starring following that.

Is Lobo ready for a comeback? Not only a comeback, but one where he appears in two different formats and with diverging stories? It seems like a big risk to take with the character, and a confusing message to send to the public.

We’ll just have to wait and see if either project plays out eventually.