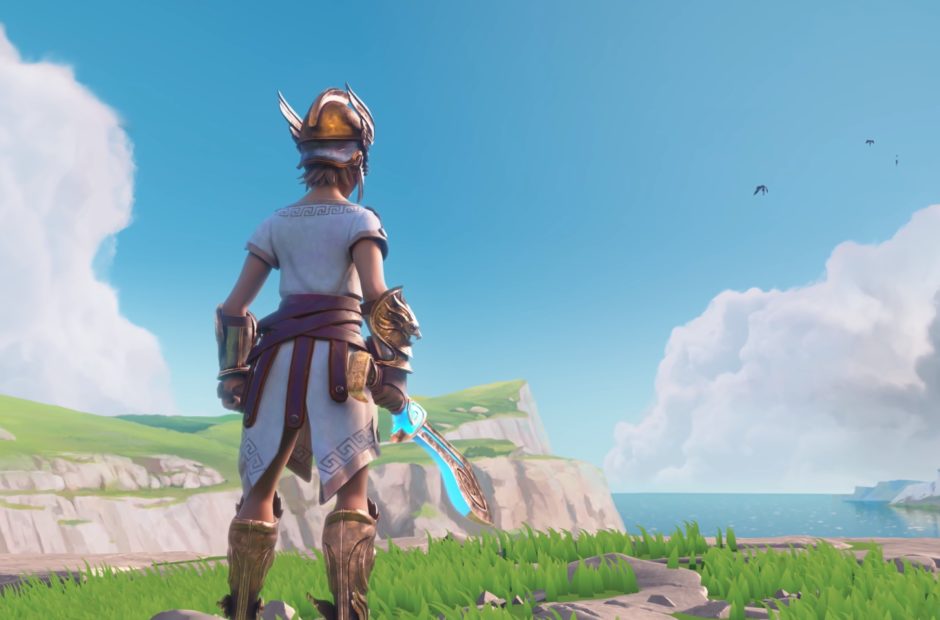 After a genuinely stunning Watch Dogs Legion reveal, the Ubisoft press conference tapered off into a series of updates about existing games about army men with guns and a reminder that Just Dance is still a thing. At the end, though, we got a hint of something interesting: Gods & Monsters.

Gods & Monsters comes from the team behind Assassin’s Creed Odyssey. The team walked away from that game with piles and piles of research about ancient Greece and Greek mythology, and decided to, you know, use it for something.

According to Kotaku‘s preview, the game takes heavy inspiration from The Legend of Zelda: Breath of the Wild. You’ll step into the sandals of a customizable character in a big, open world. The character can wield swords, bows and arrows, get around with gliding and other abilities, and even has a stamina meter. Yeah, that sounds a lot like Breath of the Wild.

The team has been working on the game since late 2018, and it’s set to release in February. That doesn’t even ring the two-year bell, and yet Ubisoft says this is going to be a full-size action RPG. 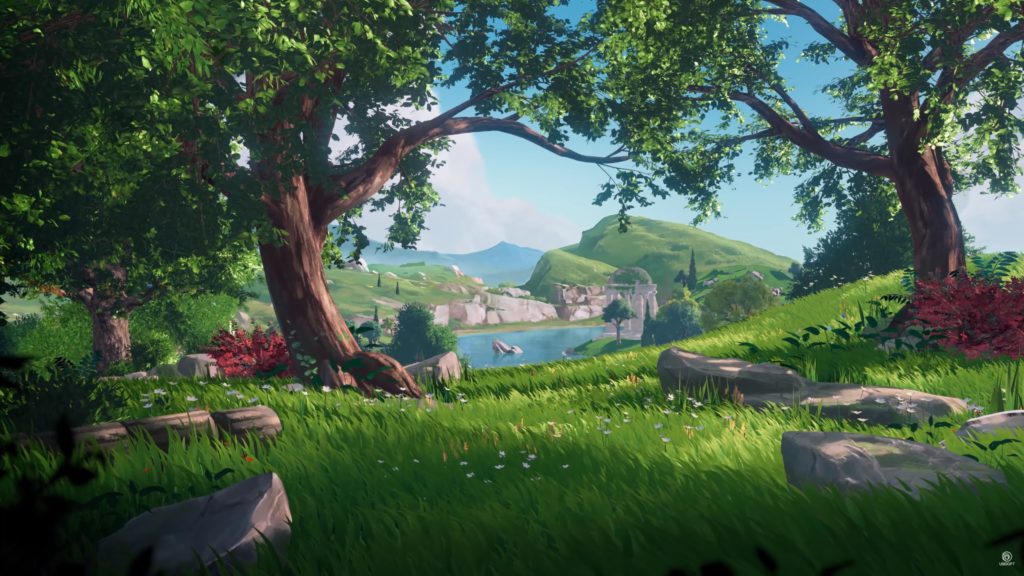