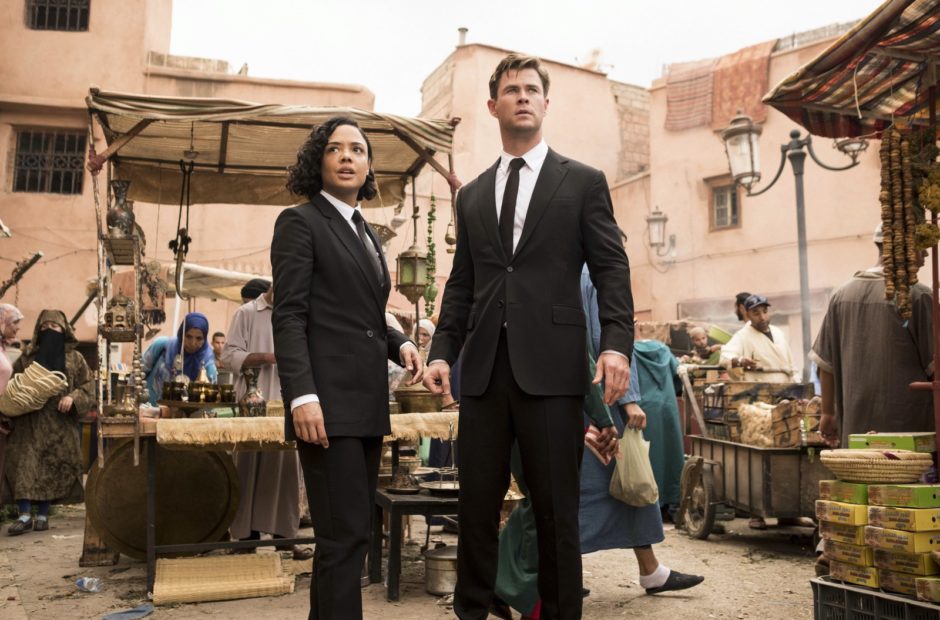 Sometimes winning the top spot at the box office doesn’t mean a whole lot, and this is one of those times.

Men in Black: International won the top spot at the box office with $28.5M. It was the slowest weekend yet this summer, and that is the first film in the series to open to less than $50M, so it’s not a good day. Globally it sits at $102.2M off of a $110M budget.

This week’s wide-releases will be Anna, Child’s Play, and Toy Story 4. 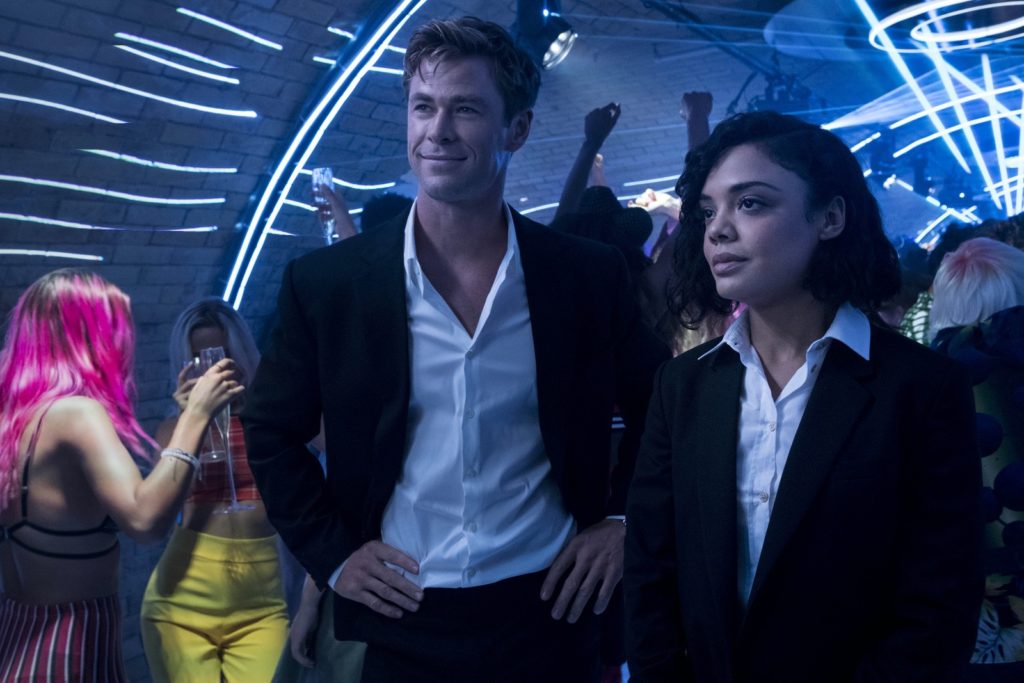