Microsoft’s building out an array of subscriptions for its video game platform, but you might see it on competing platforms as well.

With Xbox Game Pass, you’re able to choose from hundreds of titles that don’t cost anything extra. Just pay $9.99/mo, and the entire catalog gets unlocked. The Redmond-based company also announced a PC-based version this week. Yet there are other platforms outside of Microsoft’s control that could benefit, too.

Phil Spencer, who leads the Xbox division, made it clear that he’s platform-agnostic. In an interview with Giant Bomb, he went on the record and revealed the idea of offering Xbox Game Pass on Nintendo’s Switch shouldn’t be laughed at. Maybe not in the near future, but the subscription might expand to the hybrid machine in a few years.

I want to have the best console experience because of what it gives you. I want you to feel like, I’m sitting on the couch, got an amazing experience, sounds great, I have access to any game that I want to play. And, if I want to take that while I’m on the go, I think the Switch is a really cool platform for that.

The most daunting challenge would be how Microsoft gets its titles on the Switch. Between the Xbox One and the Switch, the architectures are completely different. Spencer wonders if the titles would be rebuilt to run on the Switch or streamed, the latter of which seems more likely.

Unfortunately, the Xbox team isn’t in a hurry to figure this out. Microsoft continues developing xCloud, its game streaming technology. xCloud will run on smartphones, tablets, TVs, and computers. Getting the technology ironed out on Android, Spencer says, turned out to be its own challenge due to the vast number of models.

In the last few days, Microsoft and Nintendo already showed that they’re willing to work together in public. Minecraft Dungeons made an appearance during the Nintendo Direct presentation, and Microsoft’s Banjo-Kazooie characters are arriving on Super Smash Bros. Ultimate later this year. So there doesn’t appear to be any type of rivalry going on between these two companies.

We’ll see how both sides act in the month (and years) ahead. Cross-platform support serves the community as a significant advantage, but Microsoft and Nintendo still want to get ahead and dominate the industry. 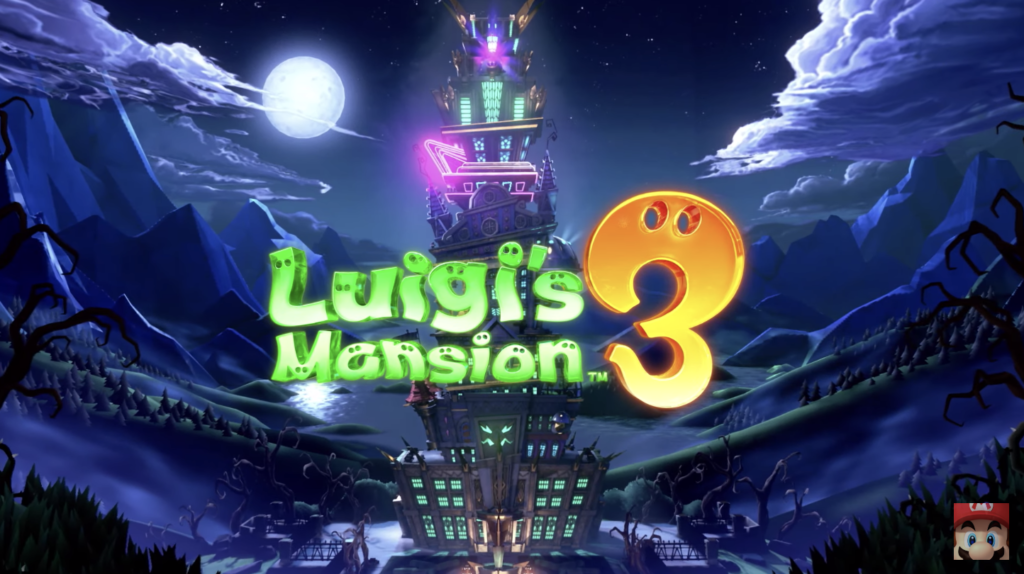