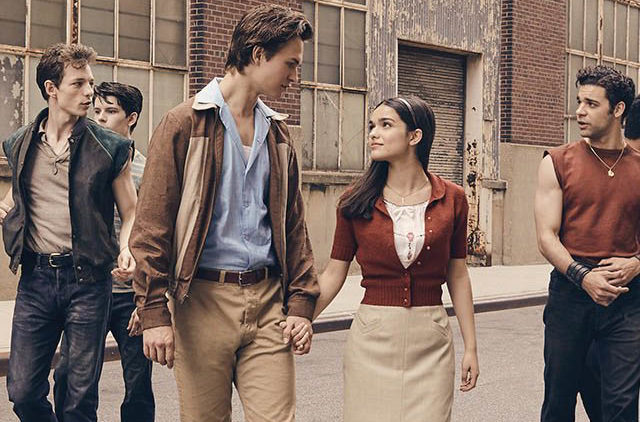 Steven Spielberg is ready to get to work on his remake of West Side Story. To celebrate the occasion, Spielberg’s Amblin Entertainment released the first official image of the cast on Monday morning.

The image shows Maria played by newcomer Rachel Zegler, Tony played by Ansel Elgort, the Jets (on the left), and the Sharks (on the right). 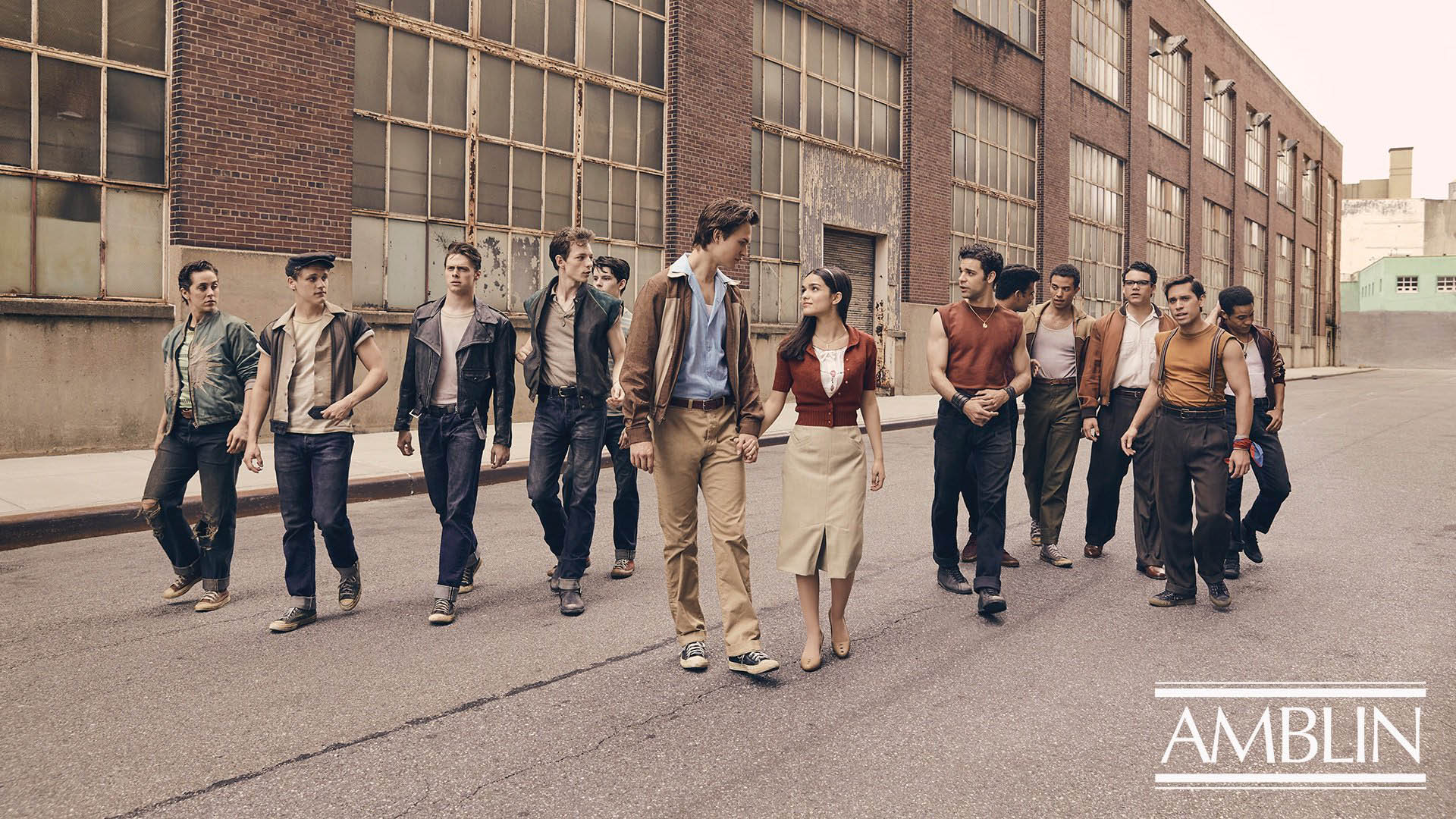 The musical was first conceived in 1947 as a modern reimagining of William Shakespeare’s Romeo and Juliet. It went through a couple of ideas before settling on the story being told through warring gangs, and it eventually made its Broadway debut in 1957. The film was released in 1961 to great success.

A remake of the film has been discussed numerous times, but in 2014 Spielberg began discussing trying to tackle the project. The production has moved around his schedule several times, but not it appears things are finalized and the film is set to begin filming.

Of special note, Rita Moreno, who played Anita in the 1961 version of the film, will appear in the new film as Valentina, a reworked version of the character Doc.