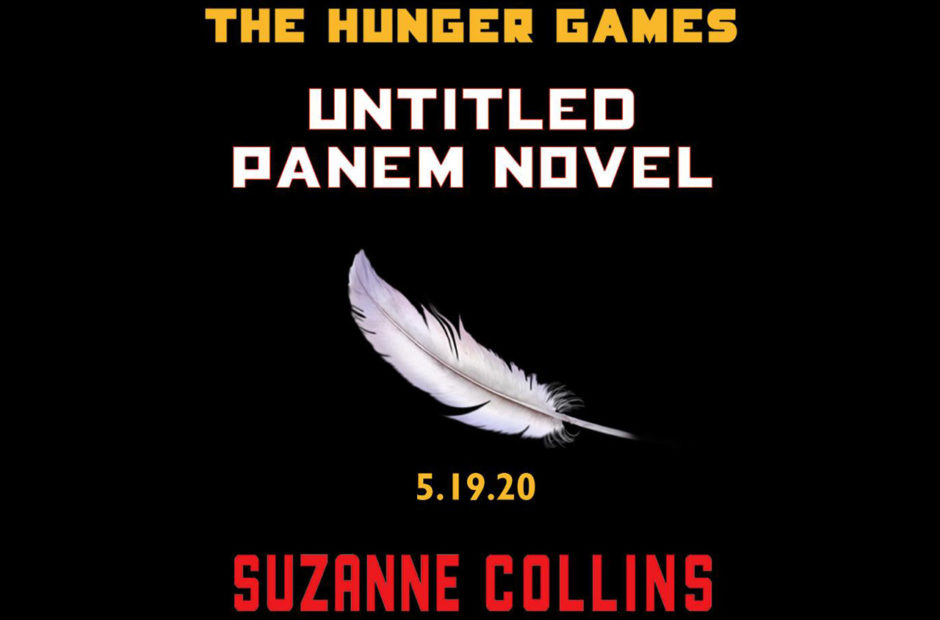 The Hunger Games may be over, but it doesn’t mean the adventures in Panem are done.

It was announced on Monday that Suzanne Collins is working on a new book in the Hunger Games series, but don’t expect it to feature Katniss. Instead, this time around the story will roll back 64 years to what was known as ‘the Dark Times’ in Panem, and it will take place “on the morning of the reaping of the Tenth Hunger Games.”

While the novel isn’t due out for almost a year – May 19, 2020 to be exact – Lionsgate is already throwing its hat into the ring for the movie. As it handled the previous ones, it will be a natural fit. “As the proud home of the Hunger Games movies, we can hardly wait for Suzanne’s next book to be published. We’ve been communicating with her during the writing process and we look forward to continuing to work closely with her on the movie,” Joe Drake, chairman of the Lionsgate Motion Picture Group, said Monday in a statement.

It seems like an odd point in the histoy of Panem to tackle. Was there something special about the Tenth Hunger Games we were unaware of? Wouldn’t it have made more sense to do the Eleventh Hunger Games that at least had a connection to Katniss via Mags Flanagan? Or even go back further and show us how the original Hunger Games came about?

No matter what, we’re interested, and definitely curious about picking that particular Hunger Games.