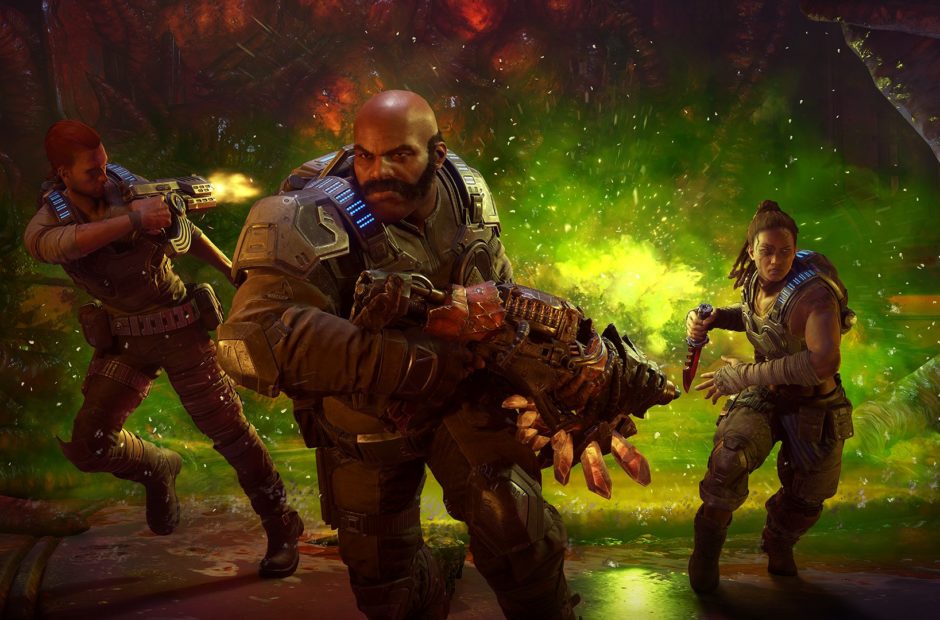 Gears of War will be turned into a film, but it won’t be dependent on the story built out by video games released over the last 13 years.

The upcoming film and Microsoft’s previous titles aren’t going to share storylines from the past or build any into the future. Both are set to remain apart despite belonging to the same universe. In an interview with IGN, The Coalition’s Rod Fergusson made it clear that the film’s plot takes place in an alternate universe.

Fergusson, who leads development at the studio responsible for Gears of War, didn’t wish for any writers to be overwhelmed by a “story Bible” often associated with large-scale media franchises.

“In order for the movie to be successful, it has to be a great movie first and a Gears movie second. Basically the way we sort of reconciled that was, we said, ‘oh the movie should be an alternate reality. It should not be dependent on the game story, nor should it influence the game story.'”

Yet there’s no doubt that the two sides are related. Like the games, the Gears of War film will take place on Sera and include familiar characters at least in reference. Humanity will be under attack, showing the conflict between the Coalition of Ordered Governments (COG), the Union of Independent Republics (URI), and the Locust Horde. It’s unclear when exactly in the timeline the film presents.

The film, which Universal Pictures set into development a few years ago, will let its writers go in a unique direction. Still, the film isn’t far along in development.

F. Scott Frazier is reportedly handling the screenplay, and Dave Bautista expressed interest in playing Marcus Fenix. Nothing has been finalized, though. Neither Microsoft nor Universal Pictures will say much about the project and its status.

While there isn’t significant progress on the Gears of War film, Microsoft’s other flagship franchise could land on television sooner rather than later. The Halo TV series recently cast Pablo Schreiber as Master Chief and appears likely to air on Showtime in 2020. Regardless, Microsoft and The Coalition are releasing Gears 5 on September 10. So there’s certainly Gears of War content on the horizon.