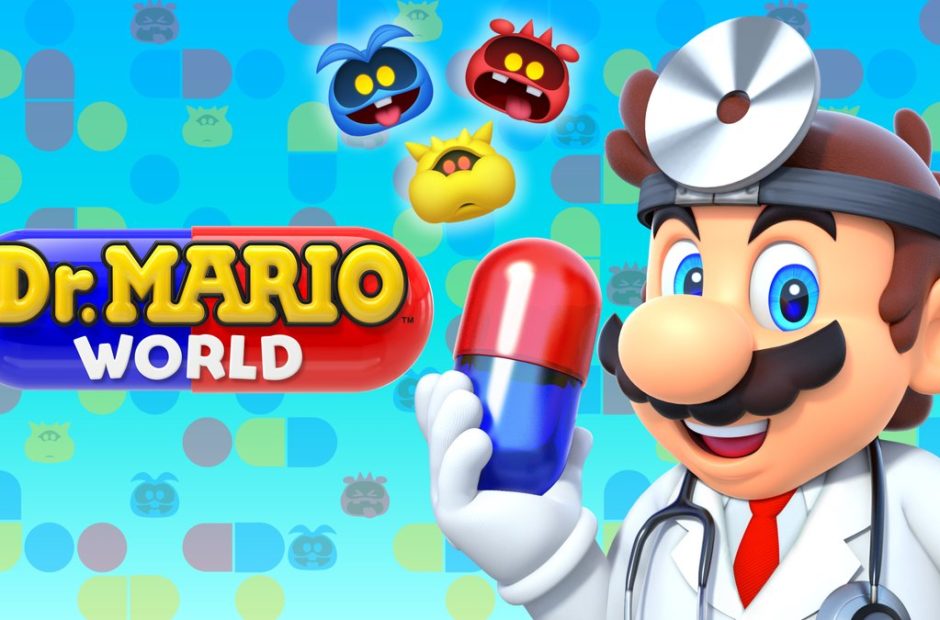 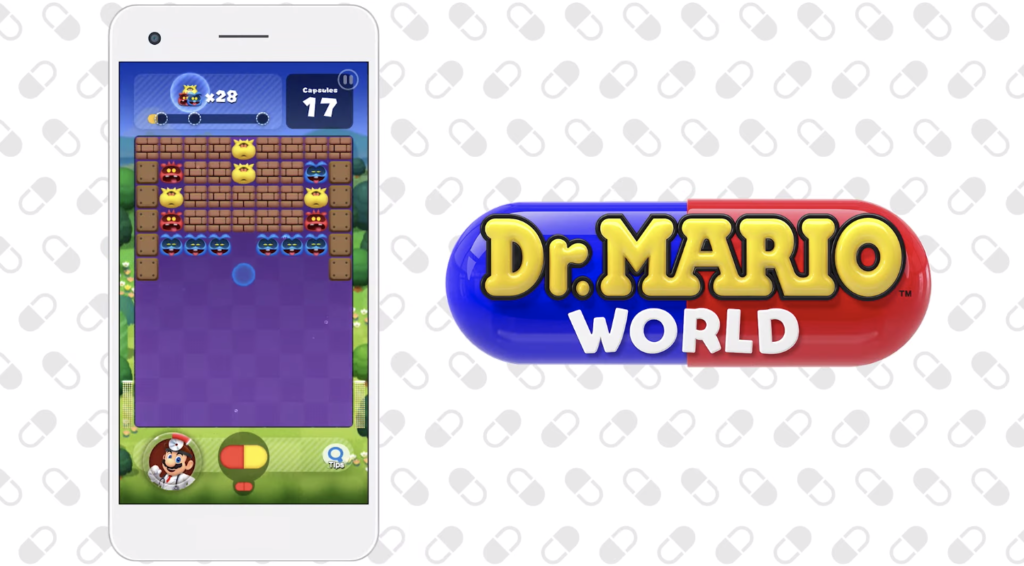 Nintendo continues rolling out mobile games based on its most popular franchises, and the latest entrant will be released in a few weeks.

Dr. Mario World, which was announced back in February, arrives on July 10. The doctor’s residency within iOS and Android devices will present another round of viruses that need to be eliminated. Of course, the game stays true to the franchise’s match-three puzzle gameplay. All you’re doing is dragging a capsule onto the stage, positioning it to match the color of a virus to eliminate it.

Five worlds will be included upon release, but Nintendo says it’ll introduce additional content later on. You’ll notice other characters, too. Alongside Dr. Mario, Dr. Peach, Dr. Toad, and Dr. Yoshi are set to appear as well.

The gameplay trailer also lays out other features. In Dr. Mario World, there are in-app purchases for ‘Diamonds’ acting as currency to unlock capsules, skills, stars, and more. A 20-pack goes for $2, and you can purchase as many as 1,050 for $70.

As of this week, you’re able to pre-register for Dr. Mario World on iOS and Android. Both platforms will automatically download and install the game on your device as soon as it’s released. Then you’ll be waiting for Mario Karat Tour, which is Nintendo’s next project.