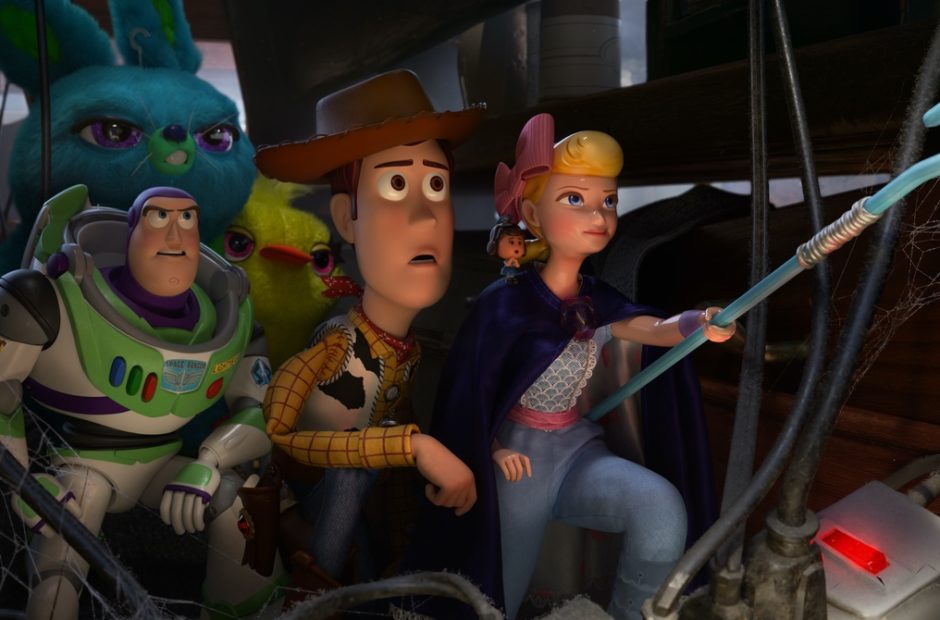 Sometimes winning the top spot at the box office doesn’t mean a whole lot, and this is one of those times.

Toy Story 4 took the top spot at the box office this weekend with $118M. Combined with foreign ticket sales the movie already stands at $238M. Toy Story 3, which was released in 2010, did $110M domestic in its opening weekend and the film went on to a global total of $1.06B.

This week’s wide-releases will be Annabelle Comes Home and Yesterday.