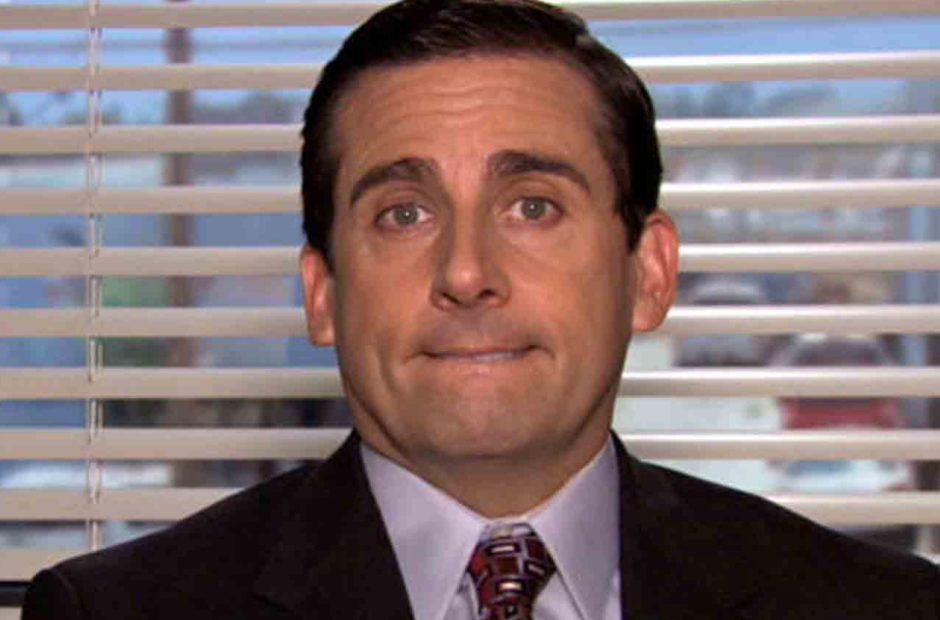 The Office is leaving Netflix in 2020. While a show leaving a streaming service really isn’t that newsworthy in and of itself, it’s where the show that is going that is a cause for concern.

When The Office leaves Netflix it will take a break from streaming before it lands on NBC Universal’s own streaming service in 2021. This is going to continue to be a growing problem in the next few years as every company decides to launch its own streaming solution.

WarnerMedia is currently in the process of preparing its own service, and that may see all of the various CW series leaving Netflix. Disney+ is launching in November, and that is going to cause a lot of content to depart Netflix as well.

What’s going to happen is a fracturing of the streaming market as we all attempt to chase down our favorite shows. We’re already seeing it happen to some extent, but the issue will definitely be escalating in the next few years.

While it’s clear why NBC would want one of its most beloved series for its own streaming service, will it be enough to lure consumers into yet another monthly subscription fee? With Netflix producing more and more original content, it’s going to become increasingly difficult for someone to cancel their subscription because just one series is on another service.

For now, know you have some time before you have to worry about where to watch The Office, but then it will become a question with dozens of other shows as well.