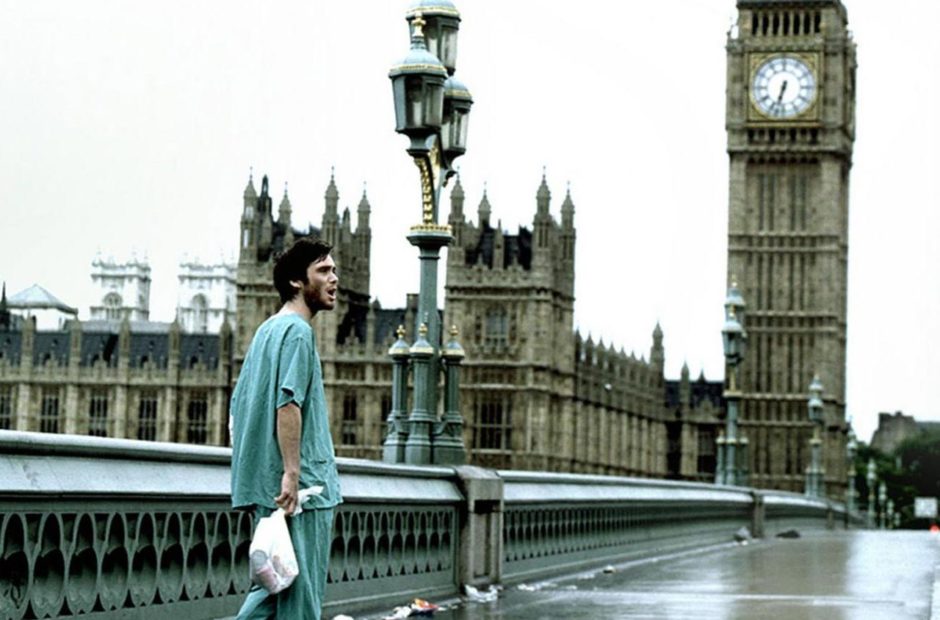 It seems we may not be done with Danny Boyle’s 28 Days Later universe quite yet after all.

Out on the promotional circuit for his Beatles-infused Yesterday, Boyle spoke briefly about 28 Days Later. Released in 2002, the film was written by Alex Garland and directed by Boyle. A sequel entitled 28 Weeks Later was directed by Juan Carlos Fresnadillo and was released in 2007. Now it seems that Boyle is ready to revisit the series himself.

Speaking with the Independent, Boyle said, “Alex Garland and I have a wonderful idea for the third part. It’s properly good.” He went on to add, “The original film led to a bit of a resurgence in the zombie drama and it doesn’t reference any of that. It doesn’t feel stale at all. He’s concentrating on directing his own work at the moment, so it’s stood in abeyance really, but it’s a you-never-know.”

Garland has gone on to a pretty successful career now serving as writer and director on both Ex Machina and Annihilation.

A sequel has been rumored for years now, and is often referred to as “28 Months Later,” but there is no indication if that is the plan Boyle and Garland have for the story. The second film saw the infection finally making its way out of the U.K. and you saw infected in Paris, so there’s no saying what the state of the world will be in the third film.

Yesterday opens this weekend in theaters across the U.S.