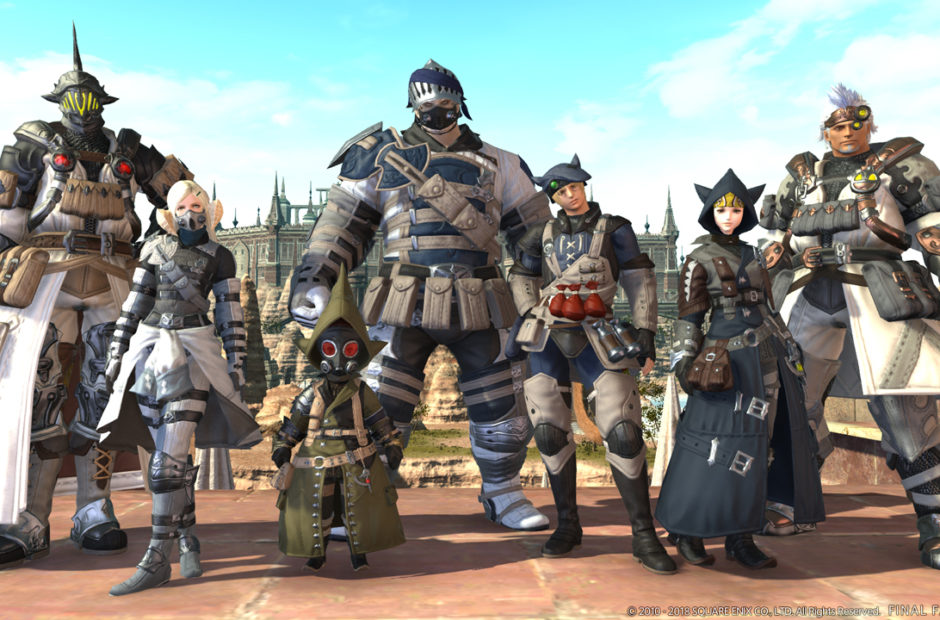 It seems that chocobos may be showing up on our televisions sometime in the not too distant future.

Hivemind, the company behind The Expanse, is working with Sony Pictures Television and Square Enix on a Final Fantasy TV series. There’s no word yet on where it might air or stream, but something tells us it won’t be a hard sell.

“Final Fantasy XIV and Eorzea are the perfect gateway into Final Fantasy for longtime fans and newcomers alike,” Sony Pictures Television Co-President Chris Parnell said in a statement. “This show is about embracing and embodying all of the elements that have made the mythos such an endlessly captivating phenomenon, and it’s an immense honor to be bringing all of Eorzea’s iconic characters, settings, and concepts – including fan-favorites like Cid and, of course, the chocobos – to life for a television audience.”

As every game in the Final Fantasy series is a different storyline, even using the same world as Final Fantasy XIV will get it a lot of wide open area to play around with. It is also a massive online role-playing game, so there isn’t too much canon for you to step on.

We would imagine this project is probably quite a ways out, and we wouldn’t expect it any sooner than 2021, and that’s if we’re lucky.