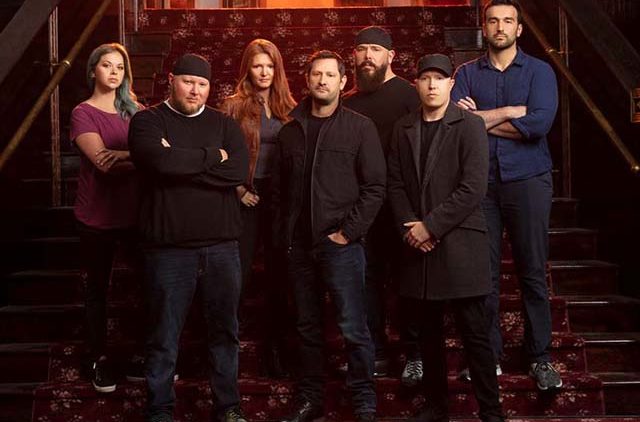 A rebooted Ghost Hunters is coming back to TV with a new team and all new cases.

A&E announced on Wednesday that it had ordered five paranormal series, and amongst them was a long-rumored Ghost Hunters reboot. Originally airing on Syfy from 2004 to 2016, the new series will see Grant Wilson returning to paranormal investigation, but he will be the only original member of the team.

The series is currently scheduled for 20 episodes will premiere on A&E on Aug. 21.

Meanwhile, three other members of the Syfy team will be heading over to the Travel channel for a new ghost-based series called Ghost Nation. Jason Hawes, Steve Gonsalves, and Dave Tango. The new series will see the three teaming up to travel the country and investigate paranormal events and locations. The series is set to debut some time in the fall.

It’s interesting how this shook out. Wilson resigned from the original Ghost Hunters in 2014 to spend more time with his family. Now is he not only back, but he ended back up with the original name, while the others ended up on a new series. Are there enough investigations to keep both shows going? It looks like we’ll find out this fall.