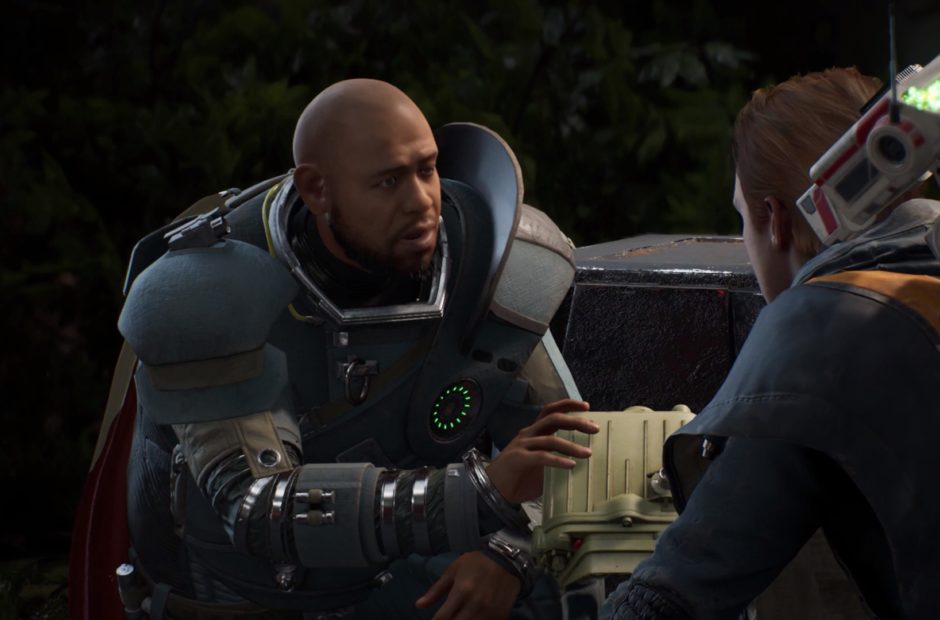 Electronic Arts CEO Andrew Wilson and a bunch of other executives at the game publisher have decided to pass on the cash bonuses they’re entitled to for their most recent financial year, according to a report from GameDaily. This kind of stuff – the choices of executives that impact stocks and securities and the like – are not usually very interesting, but EA has had a particularly difficult last couple of years.

So what led up to this? A bunch of stuff. The lootbox controversy surrounding Star Wars Battlefront II brought a lot of bad heat down on the company. The particulars of the game’s lootbox economy finally spotlighted the problems with the idea of dropping money on a virtual box of what might be totally useless stuff.

Then, the company saw a series of high-profile departures and cancellations. In succession, the studio parted ways with game director Amy Hennig, Patrick Soderlund, and Jade Raymond. The publisher also shut down its Visceral studio, and canceled at least one Star Wars game in the process – meaning that two Battlefront games were all EA had to show for its acquisition of the Star Wars license some years back.

And most recently, EA released Anthem, a game with dope mechsuits that are fun to fly around in a game that offers very little else to do. The game’s launch was bad enough that EA has publicly acknowledged that the game basically bombed. That was followed by a series of layoffs at the company, which saw 350 of the company’s 9000 employees (about 3% of the workforce) out of jobs. That last one was accompanied by a surprisingly sincere note from the CEO that the company wants to be the “greatest games company in the world,” but said that “if we’re honest with ourselves, we’re not there right now.”

Chief executives giving up bonuses is not a terribly common occurrence, so this speaks to the commitment of the executives to making the company better. The declined bonuses will go into a bonus pool to be paid out to employees, and the money left behind by Soderlund is reportedly going to go toward new hires for the company.

Electronic Arts has a lot to make up for, and that takes time. A lackluster showing for the company’s upcoming Star Wars game, Star Wars Jedi: Fallen Order didn’t wow us during its initial preview, but hands-on accounts from the show report that the sequence did a poor job of showing what the game is actually about. Developer Respawn is also behind Titanfall 2, a game that performed poorly but received acclaim for its creative campaign, and behind the successful battle royale game, Apex Legends. 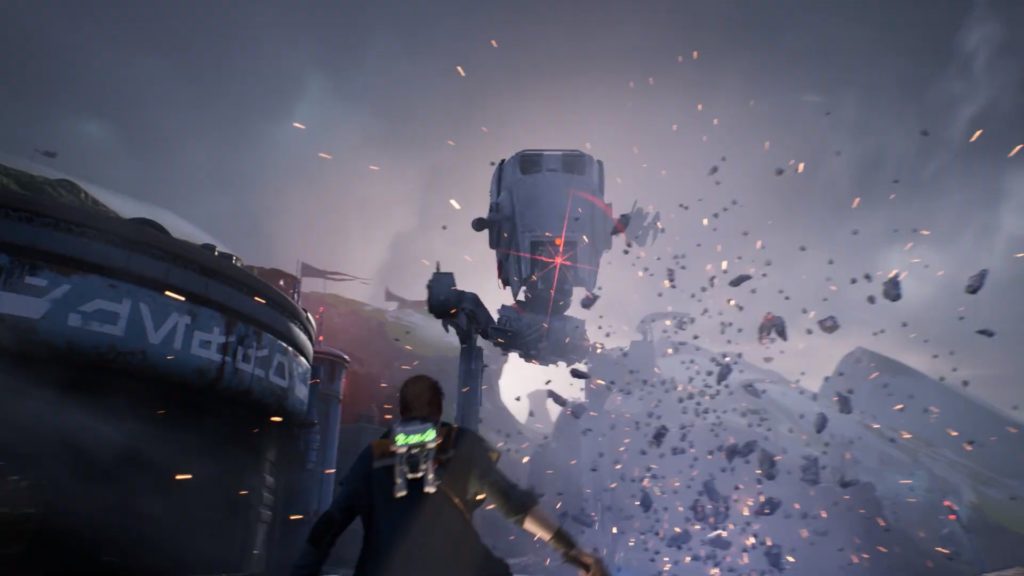