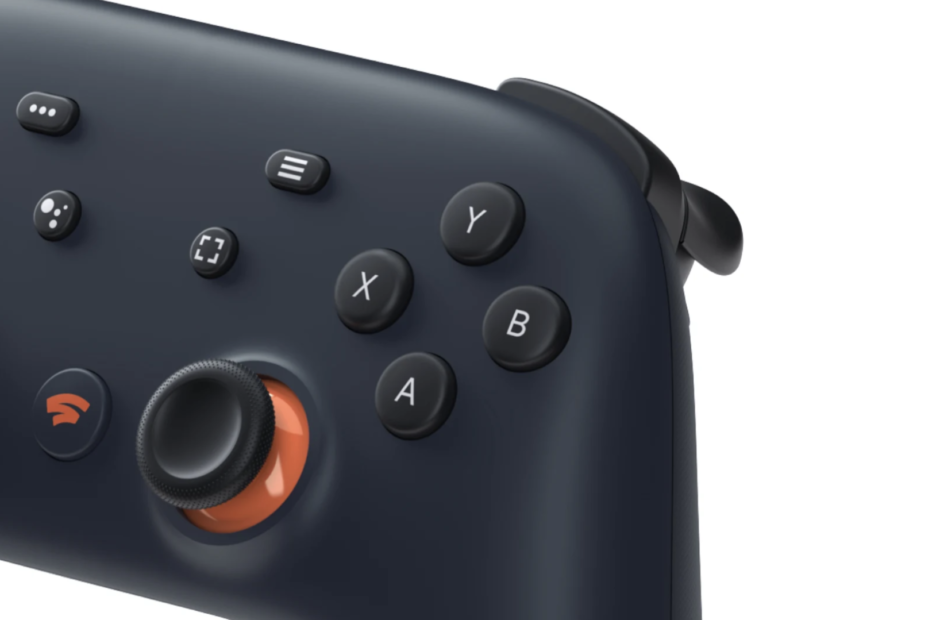 Stadia will serve as an entirely new entrant to the video game industry this fall.

Operated by Google, the game streaming service taps into cloud technology to drive full-scale titles to a myriad of devices. It’ll work on the Chromecast Ultra, Chrome web browser, and latest Pixel phones to start. From there, Google intends on rolling out Stadia’s library of games to ecosystems it doesn’t control. Just remember, though: your subscription isn’t actually unlocking the library of games.

The service won’t resemble Microsoft’s Xbox Game Pass. Instead, it’s a lot like Xbox Live Gold and Sony’s PlayStation Plus. With a Stadia Pro membership, you’re gaining access to some games at no extra cost and others at a discounted price. Otherwise, you’re paying the same price for a game as you would on an Xbox One and a PlayStation 4.

Phil Harrison, who leads Stadia’s development, revealed in an interview with reporters that there’s no reason for Google to charge any less than its competitors.

“The value you get from the game on Stadia means you can play it on any screen in your life — TV, PC, laptop, tablet, phone. In theory, the Stadia version of a game is going to be at the highest-possible quality of innovation and sophistication on the game engine side.”

He reiterated that idea that publishers and developers are in control of price, not so much distributors.

Furthermore, it was confirmed that publishers can choose to exit Stadia’s platform while they’re already-released titles will remain. That’s a plus considering no one knows if publishers will drop support if Google can’t gain traction in the industry quick enough. So, any games that are purchased will remain on your account as long even if a publisher gives up on Stadia.

The cloud technology relies on your WiFi network and Google’s servers. Based on a 35Mbps connection, you can get 4K, HDR, 60 frames per second, and 5.1 surround sound. Connections with lesser quality can still manage 1080p and 720p resolutions with the same frame rate.

If you’re interested in Stadia, the Founder’s Edition bundle is up for pre-order on the Google Store. The bundle includes a 3-month Stadia Pro membership, a ‘Buddy Pass’ for another membership, a controller, and first dibs on a username. For $129, you’re actually saving money in comparison to those things purchased separately.

Google says Stadia will be available sometime in November. 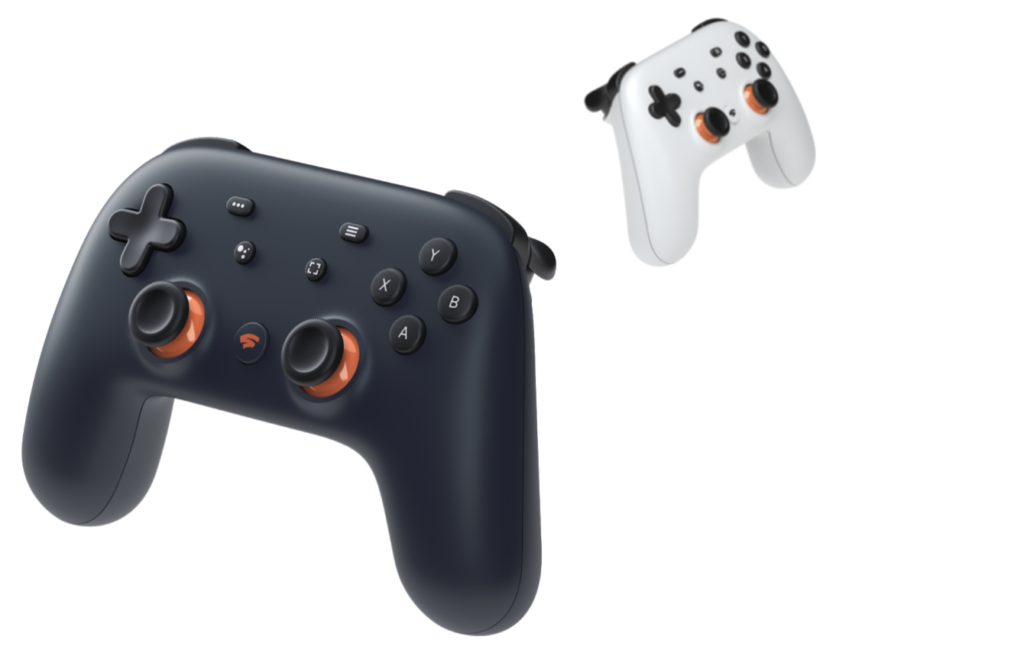