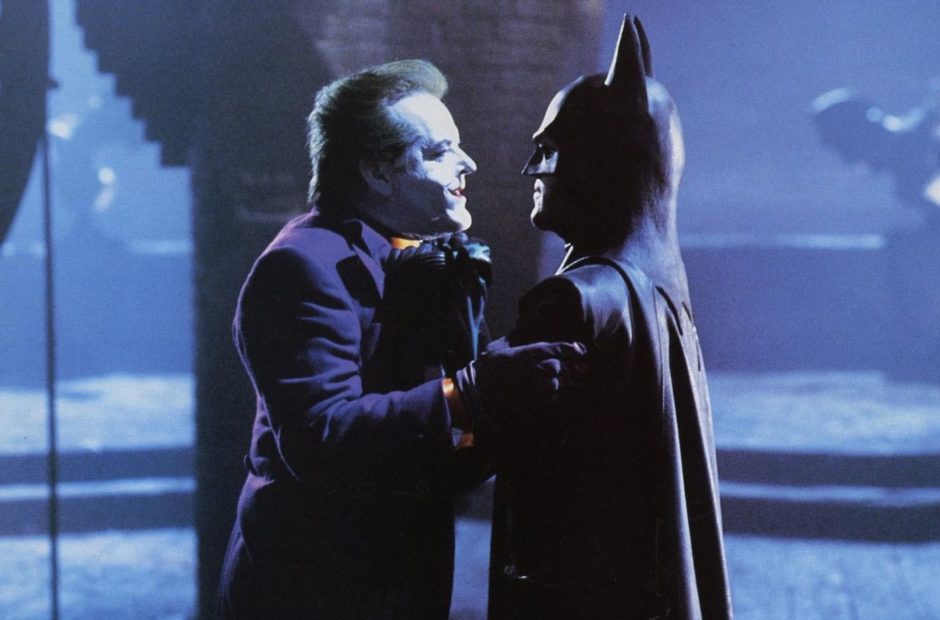 Tim Burton’s 1989 Batman film is one of my favorite movies of the Caped  Crusader to this day. I still say that Michael Keaton is my personal favorite portrayal of Batman ever. It’s the movie that made me fall in love with the character, and it made me want darker comic book movies.

The 1989 Batman film changed the character forever. It was the movie that took the Dark Knight from the campy Adam West adaption to this dark and gritty character that many people didn’t expect to see on the big screen. I think many comic book fans today have Tim Burton to thank for getting them into comics.

But ever since Batman Returns, things have been silent on the Keaton take of the character. But it seems that things may not always stay that way. In a recent interview with CNN DC’s CCO, Jim Lee, said “We still get pitches today from creators who say ‘Hey, this was the property that made me a comic book fan? Can we do a comic book that ties directly into this particular reality as presented on the big screen?'”

While I would love to see a continuation of this Batman’s story in a comic book series, there’s no saying it will happen. It does seem like an easy and elegant solution, however.

Although the bigger question is what writer can properly take this depiction of the character forward?