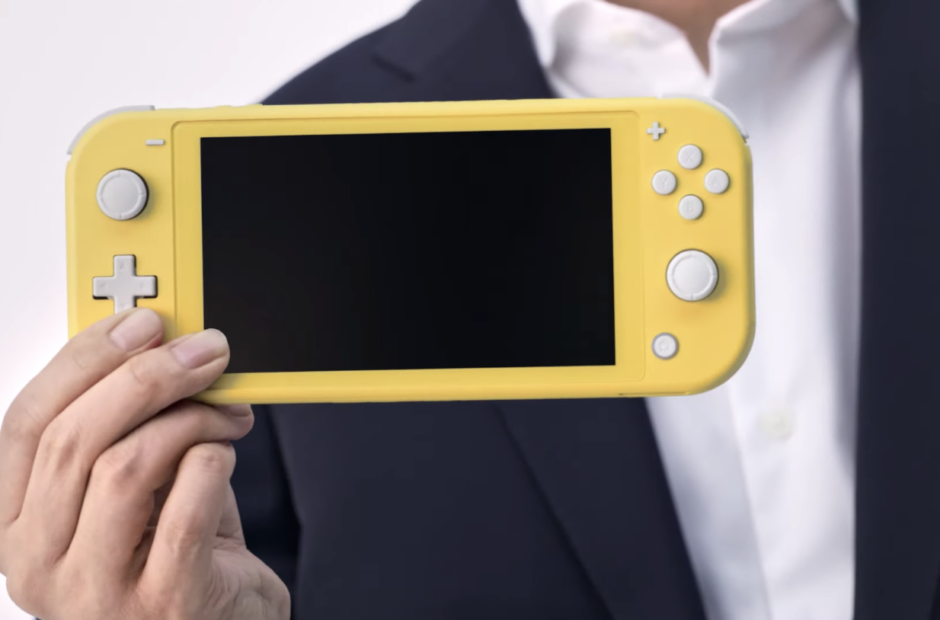 Later this year, Nintendo will release another Switch model while its competitors are developing next-generation video game consoles. The Japanese company unveiled its Switch Lite, a modified version of the existing model that takes away some features in order to be more affordable. It might be almost identical to the Switch that arrived more than two years ago, but there’s an entire segment that’ll find the Switch Lite as a very attractive offering at $199.

The Switch Lite won’t be as versatile as its sibling. Nintendo built this model entirely for handheld-only gameplay, and thus you’re unable to connect it to a television or remove the Joy-Con controllers for tablet mode. Basically, you’re getting a high-end DS or Game Boy.

As for what’s missing here, Nintendo reduced the size of the display. It’s a bit smaller at 5.5 inches (compared to the Switch’s 6.2-inch screen), and the weight has been knocked down to 0.61lbs. Joy-Con controllers remain, but they’re built-in and fixed.

Yet you can play all of the same games between the Switch and the Switch Lite. Nintendo didn’t swap out for a weaker chipset, nor did it slash the RAM or on-board storage. Both will turn out identical performance. In fact, you might also get as much as 30 minutes of better battery life due to the Switch Lite’s internal structure. 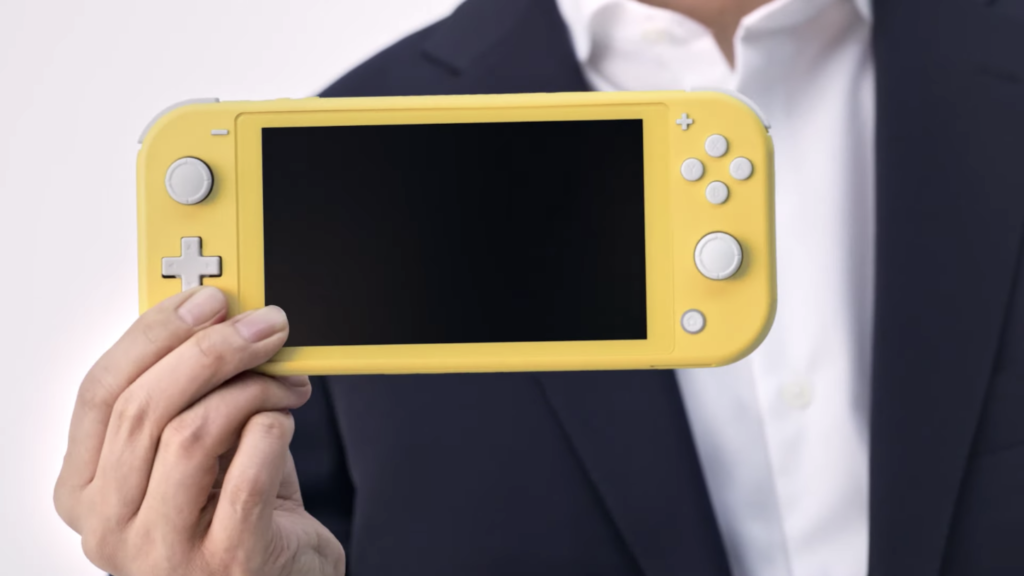 It’s easy to understand why the Switch Lite exists. The original model made its mark with a versatile, budget-friendly experience. But, with the 3DS getting long in the tooth, Nintendo needed a new flagship for portable gaming. Without question, the Switch Lite fits right in as a solution.

You’ll be able to purchase the Switch Lite on September 20. It’ll come in a variety of colors, and Nintendo should be expected to roll out limited edition designs as well. So far, we’ve spotted in the Switch Lite in grey, turquoise, and yellow. 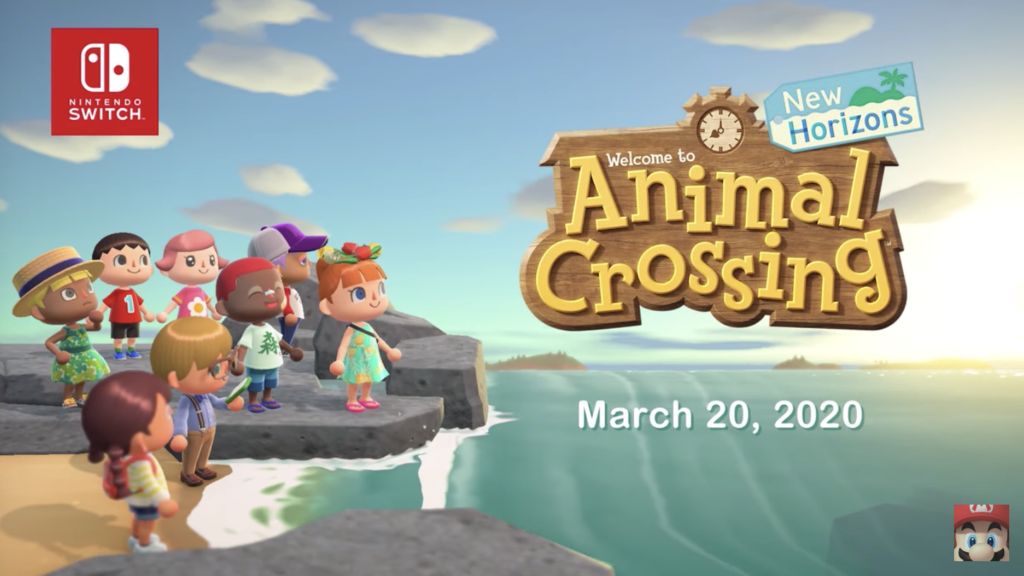