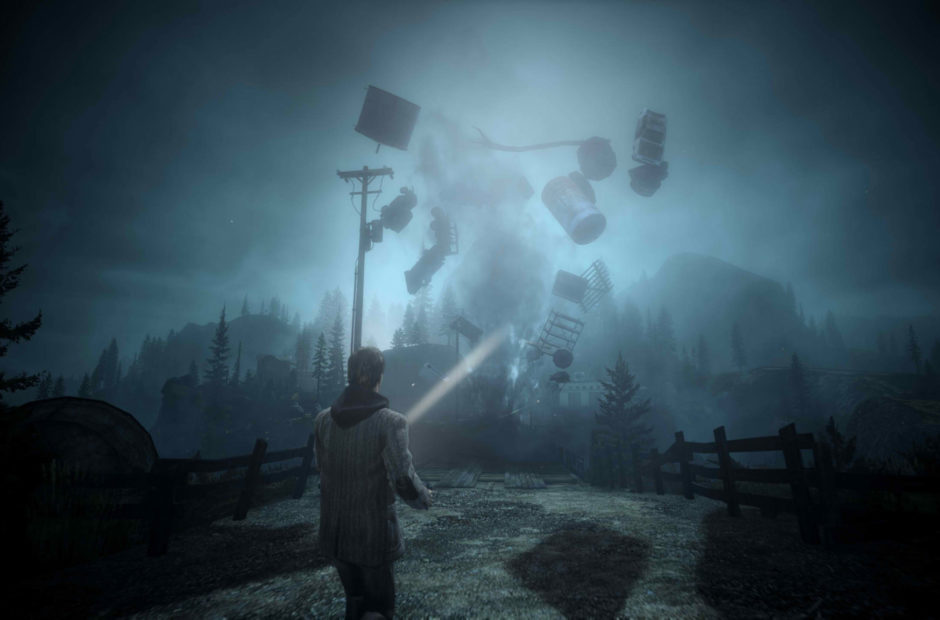 Remedy Entertainment could release a new Alan Wake game within the next few years.

In a deal with Microsoft, the developer acquired publishing rights to the Alan Wake franchise. Remedy introduced the intellectual property almost a decade ago, but Xbox Games Studios controlled its publishing rights. With this transaction, Remedy takes control of everything related to the Alan Wake franchise’s past as well as its future. So there might be a new title in development.

Unfortunately, a sequel to Alan Wake won’t arrive anytime soon. The developer will release Control, an action-adventure title with supernatural ties, on August 27. Crossfire HD and Crossfire X are also getting a large amount of attention lately. Yet there’s no doubt that, after this deal, Remedy has interest in returning to Bright Falls for another thrilling story.

Remedy received a one-time royalty payment on previously-released games, too. Valued at around $2.8 million, it covers Alan Wake (2010) and Alan Wake’s American Nightmare (2012).

Still, the developer paid an undisclosed amount of money to Microsoft in order to acquire the publishing rights.

The original game might appear on the PlayStation 4 and Nintendo Switch, at least. In a brief interview with GameSpot, Remedy revealed that it owns the publishing rights and “could bring Alan Wake to different platforms if we so choose.” The developer declined to announce anything specific, though.

So, if you’re waiting for a new Alan Wake game, know that there’s probably one on the way but not for a few more years.