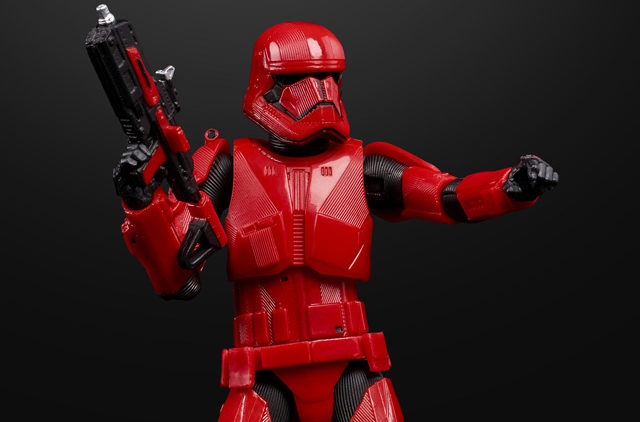 There’s a history of red-clad soldiers throughout the Star Wars saga. From the Emperor’s Royal Guards in the prequels and the original trilogy, to Snoke’s Praetorian Guards in Star Wars: The Last Jedi. Red guards mean you guard someone important, and it appears that Kylo Ren (Adam Driver) will continue this trend in The Rise of Skywalker.

Lucasfilm revealed this week that Sith Troopers will be the new crimson warrior of the First Order. While it did not explicitly say that they will be Kylo Ren’s personal guard, considering the precedent of previous red warriors, it seems like a safe conclusion.

The reason for the reveal now is that a history of trooper design will be on display at San Diego Comic-Con. And since the trooper is out of the bag, there will also be merchandise to celebrate the new soldier. From Hasbro to Hot Toys, to Loungfly for backpacks, there will be something for everyone who wants to celebrate the Sith Troopers. If nothing else, it at least is giving us a really good look at the new armor.

With the Knights of Ren being confirmed for the film, and now Sith troopers coming into the mix, it sounds like there will be a lot of fighting happening throughout the film, and we can’t wait.

Below you can check out a gallery of the Sith Trooper merchandise that will be available at San Diego Comic-Con. The Con will take place from July 18 – 21 at the San Diego Convention Center.

Star Wars: The Rise of Skywalker hits theaters on Dec. 20. 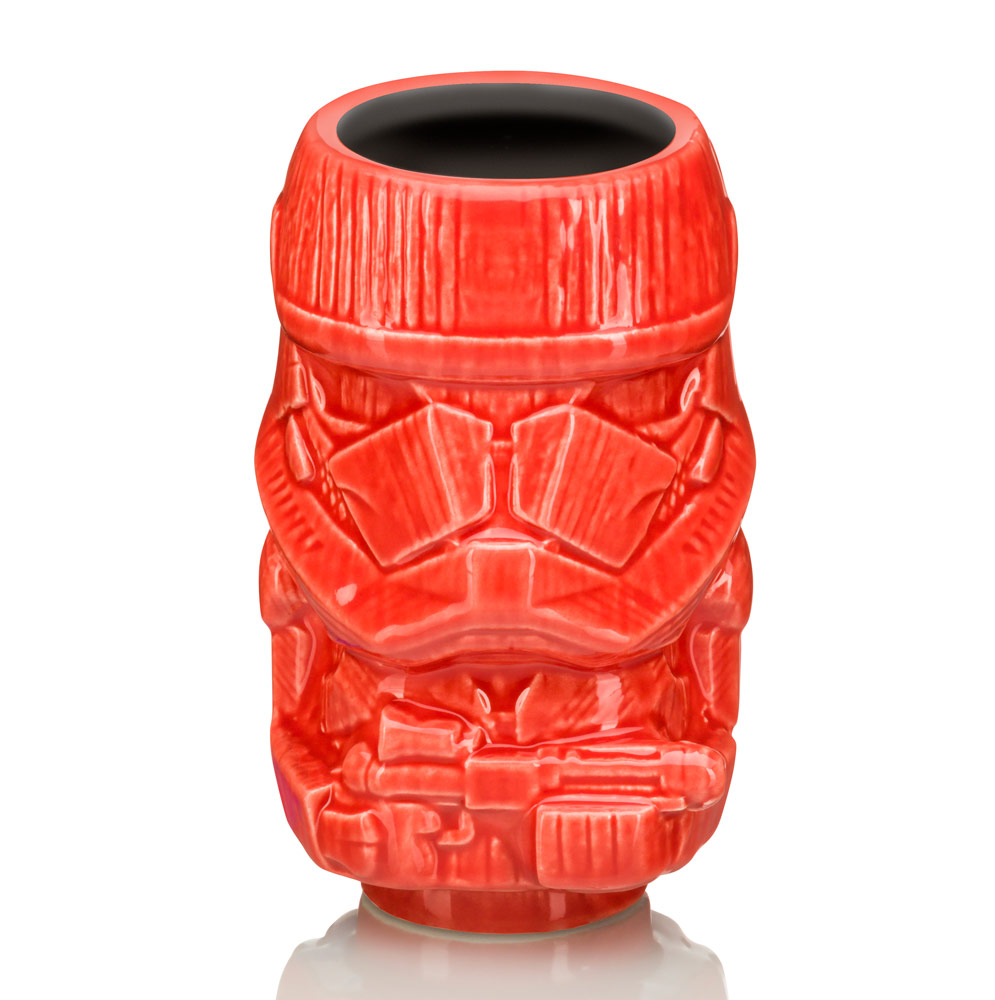