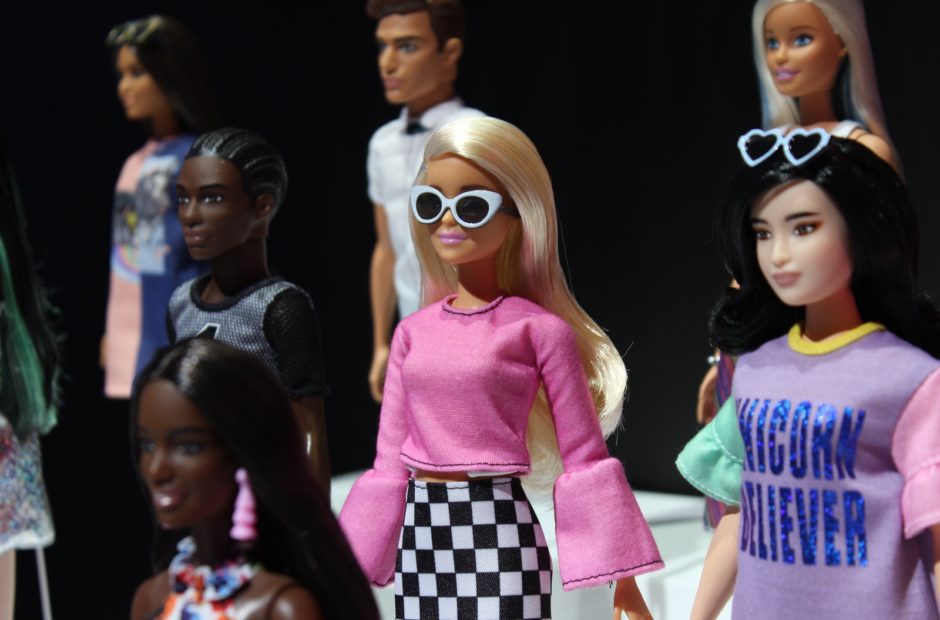 It seems that Warner Bros. has found the team that will be writing its upcoming Barbie movie set to star Margot Robbie.

Greta Gerwig (Lady Bird) and Noah Baumbach (The Meyerowitz Stories) have been handed the keys to Barbie’s Dream House. Beyond scripting duties, there is also a possibility that Gerwig will take on the directing duties for the project as well.

Robbie and Tom Ackerley’s LuckyChap Entertainment will be producing, along with Robbie Brenner from Mattel Films.

Barbie has been kicking around Hollywood for a while now and was previously set up at Sony with Amy Schumer and Anne Hathaway both floating through the project. When the option expired, Warner Bros. picked it up with an eye towards starting a lasting relationship with the newly formed Mattel Films.

According to Deadline, the plotline while the film was at Sony was pretty much a life lesson.

The logline for Barbie while at Sony was that she gets kicked out of Barbieland because she’s not perfect enough. She then goes on an adventure in the real world, and by the time she returns to Barbieland to save it, she has gained the realization that perfection comes on the inside, not the outside, and that the key to happiness is belief in oneself, free of the obligation to adhere to some unattainable standard of perfection.

There’s no word as of yet as to if that will remain the story in the new project.

No release date has been set for Barbie as of yet, but Robbie is pretty busy at the moment. She recently wrapped on Birds of Prey and is rumored to be in James Gunn’s upcoming The Suicide Squad which is set to begin production in Sept.