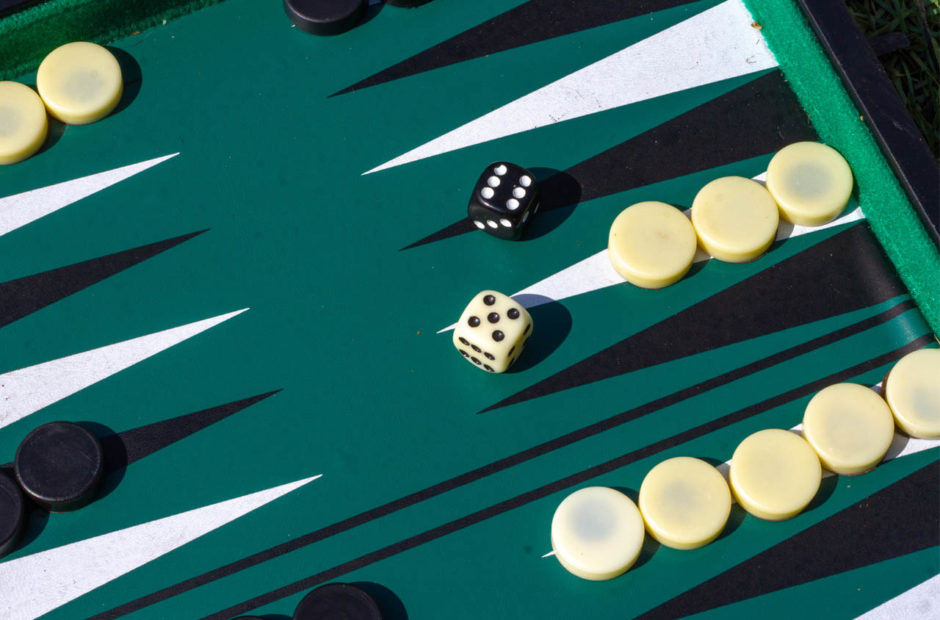 Change is tough, but it has to happen. Old things die. And now it’s time for Microsoft’s Internet Games to go, here in the year — wait, it’s 2019. Yep, Internet Games have still been a thing right up until now.

Internet Games like Backgammon, Checkers, Hearts, and Reversi have been part of Microsoft’s Internet Games package since the days of Windows XP and Windows ME – that is, since the year 2000, which was once the future, and is now two decades past.

The first people to lose access will be those playing through Windows XP and Windows ME, the oldest operating systems that can access these games. The compatible games will disappear at the end of this month for those users. Windows 7 users will have access to the games until January 22, 2020, which is right after Microsoft is ending support for Windows 7, itself a 10-year-old operating system.

The service itself started back in 1996 and was acquired by Microsoft as the “Internet Gaming Zone,” which sounds so much cooler (in a 90s vaporwave kind of way) than it actually was, and is obviously transformed quite a bit since then – the CD-ROM versions of these games were discontinued back in 2006, for example. The service that hosted these games has hosted games like the game that would eventually become Popcap’s Bejeweled, and people like Bill Gates and Warren  Buffett have played Bridge on the service.

It’s anyone’s guess how many users these games still have in this day and age, but anytime a big company like Microsoft sunsets a service, it will post about it somewhere. It’s just tough to imagine how a service that’s been around for over 20 years is still up and running.