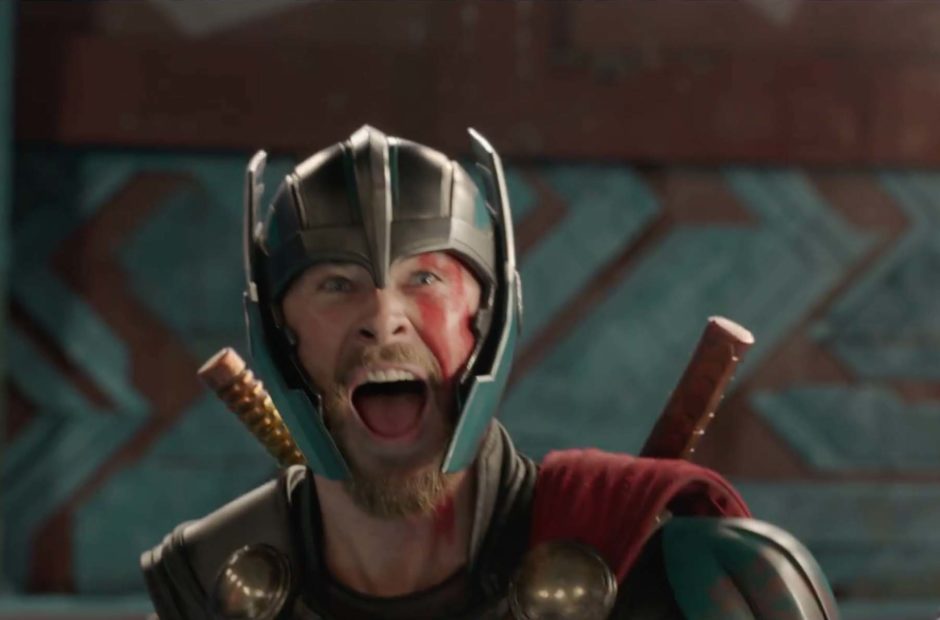 It was hard to imagine back in when Thor hit theaters the trajectory that the movies and the character have taken. Today, THR is reporting that the norse god of thunder will be the first MCU character to get his fourth standalone movie, and none other than Taika Waititi is helming the movie.

On the heels of news that Waititi’s Akira film has been put on indefinite hold, the New Zealand director is returning to the franchise he upended in 2017 with Thor Ragnarok. After a solid but over-serious first outing in Thor, the hero returned in Thor: The Dark World, regarded by many as one of the worst movies in the MCU, and the one I most often hear even devoted Marvel fans call “the one I haven’t seen.” The grim and dark movie was followed up by Thor Ragnarok, which saw Waititi putting his spin on the character, bringing a lightness that both fit the character’s arc and poked fun at his serious demeanor.

Thor Ragnarok pulled in $854 million worldwide and a 93% score on Rotten Tomatoes. The Dark World, meanwhile, did an admirable $644 million but was just 66% fresh with critics. Thor stood out as one of the few Marvel failures before Waititi and his team basically rehabilitated the character by letting him in on the jokes being made about him. Some fans of the character have argued that Avengers: Endgame (SPOILERS) took that too far with Beer Belly Thor, though the ending moments elicited requests for an Asgardians of the Galaxy movie. And with Hemsworth willing to continue playing the character… that could totally happen.

There’s no word yet on when Thor 4 is happening. Waititi’s Akira has been put on hold, but Waititi is finishing up a holocaust drama called Jojo Rabbit for Fox that opens this October. But for my money, Marvel is going to have trouble following this announcement up with something more exciting this week at San Diego Comic-Con.