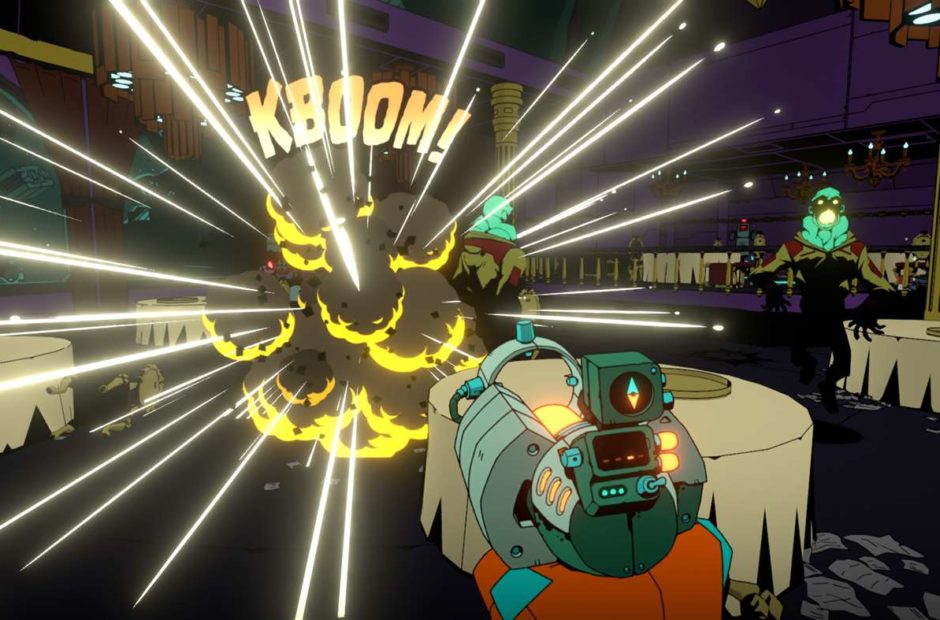 There are lots of hurdles to cross to get into video games. There are too many games, not enough time, and not enough money – those are the big three. Microsoft has been working to take the bite out of that last one, and this summer their announcements of Game Pass for PC and Xbox Ultimate Game Pass have sealed the deal – the Xbox is the cheapest, best way to get gaming. Full stop. It’s every bit as good as promised – and if you have both an Xbox and a PC it’s even better.

Disclaimer: I’m not paid by Microsoft for talking about Game Pass. I just really like it and use it constantly.

At most, we’re talking about the cost of about 3 brand new games per year. Sure, it’s not cheaper than Fortnite, but you get a whole lot more than one game in which people with more free time than you will constantly wreck you. I’m not talking from experience, why would you suggest that?

What do you get?

I’m going to talk primarily about the best deal of the three. If you just have a PC, Game pass for PC is the best deal. If you have both an Xbox and a PC, though, Ultimate Game Pass is a no-brainer.

Game pass gets you day-one access to every Microsoft-published game from Forza and Crackdown to games like the hotly-anticipated Gears 5 and The Outer Worlds, the newest game from Fallout New Vegas developer Obsidian, one of the studios acquired by Microsoft last year. With all the studios Microsoft has acquired, this part of the deal is progressively getting better on its own each year. But Game Pass has piles of other games, too, which include big-name titles, indie titles, and a little bit of everything in between.

Just looking at PC alone, you can dive into an RPG like Torment: Tides of Numenera, a first-person sim game like Prey, a 2D action game like The Messenger or Hollow Knight, a rhythm game like Thumper, or a strategy game like Valkyria Chronicles. There are 116 games on the service that you can access through the dedicated Game Pass app simply by clicking “Install.” The game downloads to your hard drive, installs without any further intervention, and you can play it in its entirety. This week I’ve been playing Into the Breach, Hollow Knight, and Forza Horizon 4. I own that last one and all the DLC for it, but the Game Pass app made installing it stupid easy. 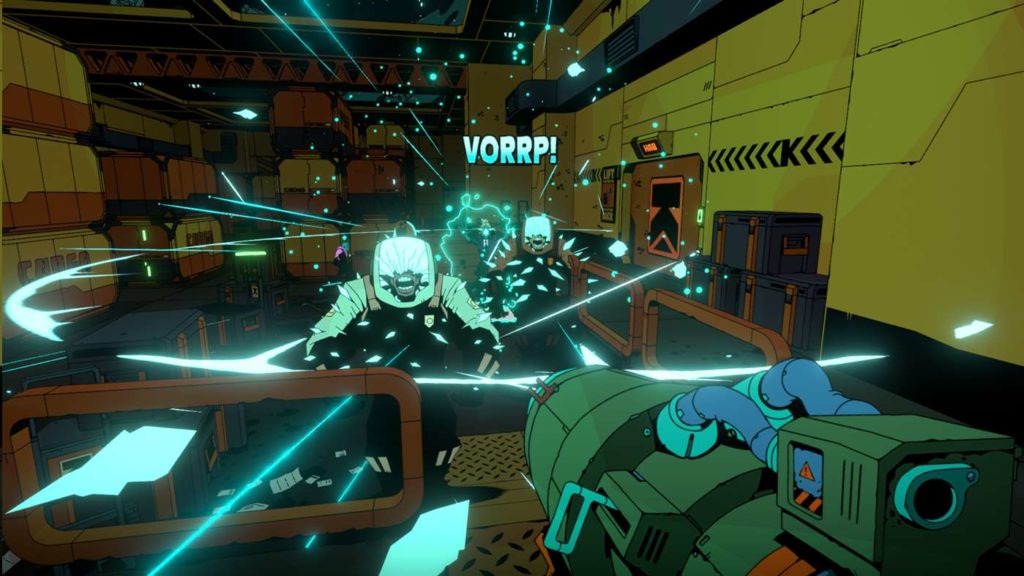 As an active gamer, this has proven a boon. I’ve heard so much good about Into the Breach that I’ve been wanting to try it, but I also know that I suck at roguelike style games. I want to talk my friend into trying out Sea of Thieves, but I know that getting him to spend full price on it would be a non-starter. I want literally everyone I know to check out Void Bastards.

In short, Xbox Game Pass provides an easy way to taste-test games you might’ve heard good things about but aren’t sure you’ll click with, or to catch up on games you missed. It’s also great for times like this – the depths of summer when almost no new games are coming out. It takes the anxiety out of trying games and out of having to pick just the right game.

If you’re looking to get into games for the first time (or have lapsed hard), that’s easy too. While the Xbox One S is admittedly the lowest performer among the different versions of the Xbox One and PlayStation 4, it’s easy to find them new on Amazon for $225 or less.

I use my Game Pass subscription nearly every day and, if you like video games, you should too.