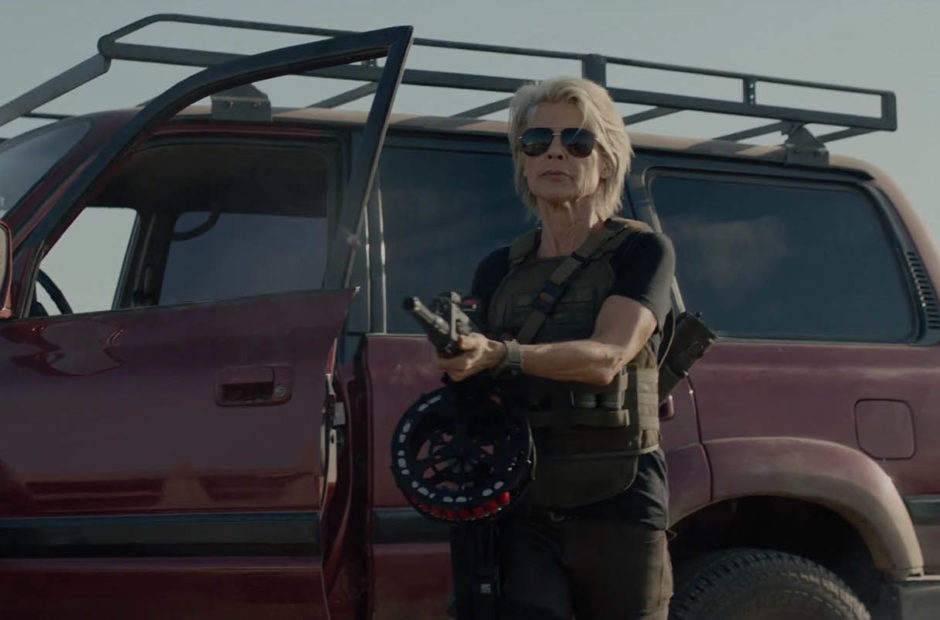 It turns out that when Arnold said “I’ll be back” at the end of Terminator 2: Judgment Day, Edward Furlong’s John Connor should’ve said it too. The actor, who was just 14 at the time of that movie, will reprise his role as the future leader of the resistance in the upcoming film Terminator: Dark Fate.

The casting was confirmed by producer and writer James Cameron, who directed Furlong in Terminator 2 back in 1992, during the movie’s panel at San Diego Comic-Con 2019.

Since T2, Connor has been played by Nick Stahl in Terminator 3: Rise of the Machines, Christian Bale in Terminator Salvation, Jason Clarke in Terminator Genisys, and by Thomas Dekker in Terminator: The Sarah Connor Chronicles. That’s no James Bond, but it’s not far off. It’s cool to see Furlong reprising the character after so long. Another actor cast in Dark Fate, Jude Collie, is rumored to be playing a younger version of Connor, or as Connor’s son.

It was also confirmed that the movie will indeed be rated R – a change from the PG-13 rating awarded to Salvation and Genisys. The first few films were rated R, with the first two especially working as horror films as much as action or sci-fi. The shift to the more box-office friendly PG-13 rating is viewed by many as something that has harmed the series.

At the panel, director Tim Miller said that “the DNA of Terminator is an R-rated f**kin’ movie.”