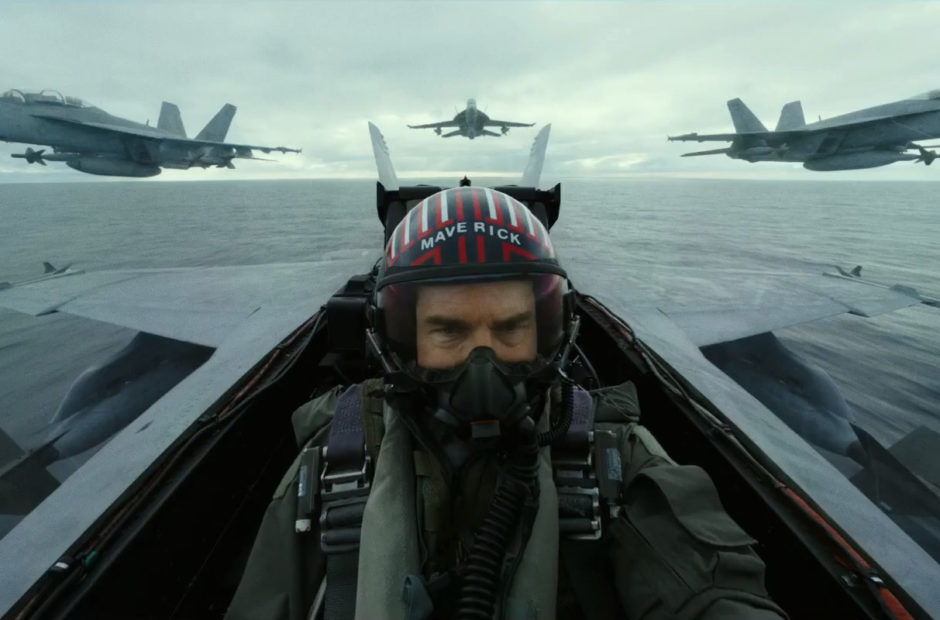 If you liked the original film, it feels safe to say you’ll like this one… as it appears you may be watching the exact same movie.

A sequel usually plays the greatest hits of the original in some fashion, but it usually doesn’t look as though like it’s a shot-for-shot remake. From sweaty beach sports to piano playing in bars, it just seems as though this is a greatest hits of Top Gun.

We’re hopeful that the onslaught of nostalgia notes were in this first trailer to lure us in and there is a lot more originality to be had. We’ll just have to wait and see.