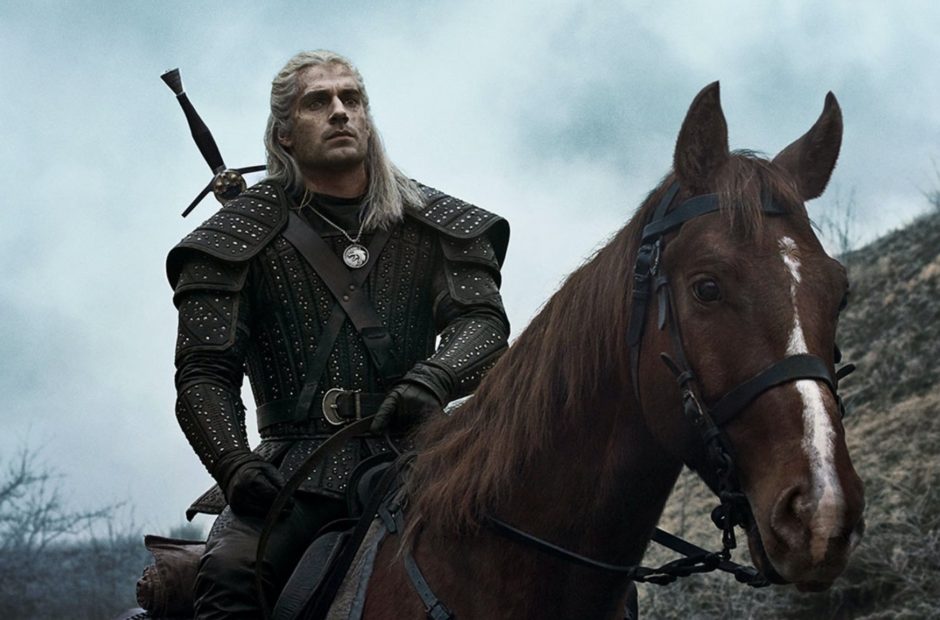 If you’d told me 12 years ago when The Witcher first hit PC that we’d see the comparatively blocky Geralt of Rivia turned into a proper international hit with three hit games to his name and a big TV show on the way, there’s no world in which I would’ve believed you. But it’s happening, and we have the trailer to prove it.

Looking at the trailer, it definitely looks like the show is taking its inspiration from the books more than from the games, something the showrunner has previously hinted at. We see Yennefer and Ciri, both looking quite young. As seen in previous shots, Geralt doesn’t yet have his second blade, so this appears to be an origin story of sorts for the lot of them.

We get a bunch of little glimpses that point to a pretty authentic take on the story, from a meeting of the Sorceress’ Lodge to Yennefer’s purple eyes to Ciri wandering the desert on her own. These are all things taken right out of the books. The trailer ends with a massive spider creature crawling from the swamp and an even-paler Geralt with blackened eyes suggesting he’s taken one of the many potions Witchers concoct to help them in battle.

Meanwhile, Henry Cavill has not been shy about having played through The Witcher 3: Wild Hunt “a number of times.” He’s a big fan. He’s also just a big guy. Initially, there were concerns about the white wig Cavill wears looking a little cheap, but here Cavill looks every bit the Witcher he’s been cast as.

All of this is super encouraging, and has me looking even more forward to the show. The Witcher hits Netflix later this year. 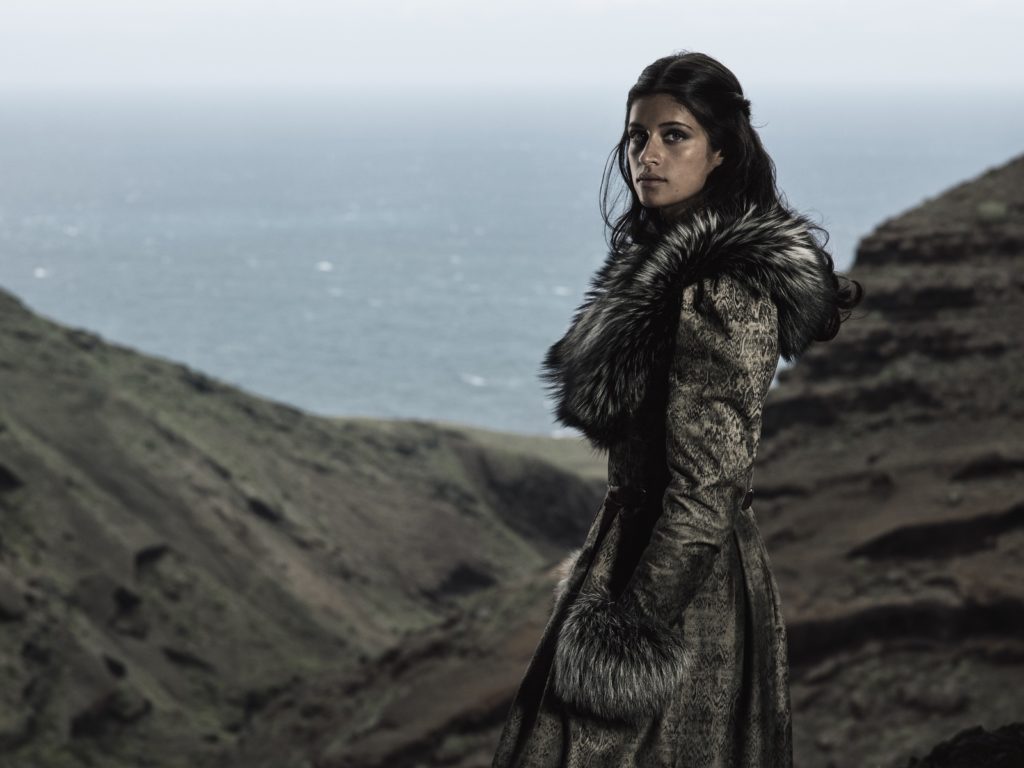