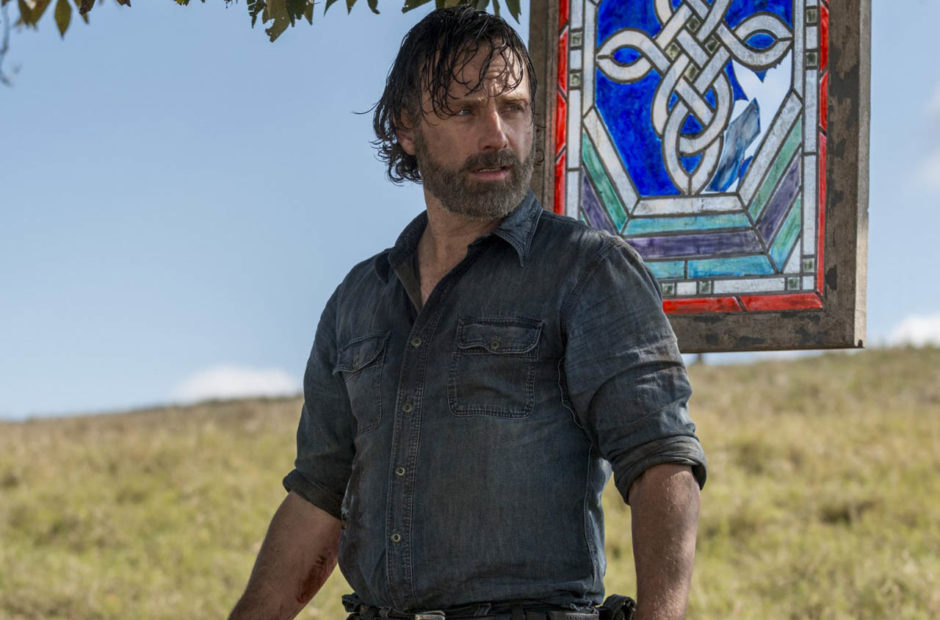 Ever since Rick Grimes (Andrew Lincoln) was taken away in a mysterious helicopter, people have been waiting for the promised three movies that would wrap up his story. During the Walking Dead panel at San Diego Comic-Con on Friday, we learned you’ll need to throw down some money to see them.

AMC announced that the return of Rick Grimes will still happen across three movies, but instead of being beamed into our homes, a deal has been struck with Universal Pictures for theatrical distribution.

This is definitely a bit of a surprise as this had not leaked anywhere as of yet. Up until now it was still believed that all three films would appear on AMC, but that will just not be the case now.

There’s still no known release date for the three films.

The Walking Dead comic, which was the source for all of this, ended its run this month with issue 193.