Disney had a lot to celebrate this weekend. While Avengers: Endgame came in 11th for the weekend, it still took in enough to make it the top-grossing film of all time. It has taken in $854.21M in the U.S. and $1.936B at the foreign box office for a global total of $2.79B off of a $356M budget.

This week’s wide-release will be Once Upon a Time in Hollywood. 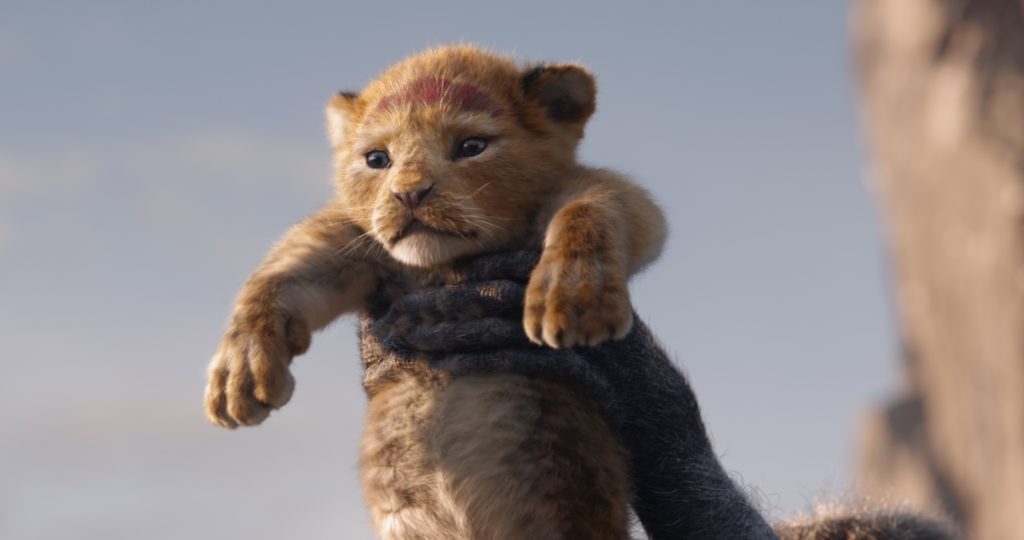 # Crawl # Once Upon a Time in Hollywood # The Lion King # Toy Story 4 # Yesterday Spider-Man: Far From Home Movie News