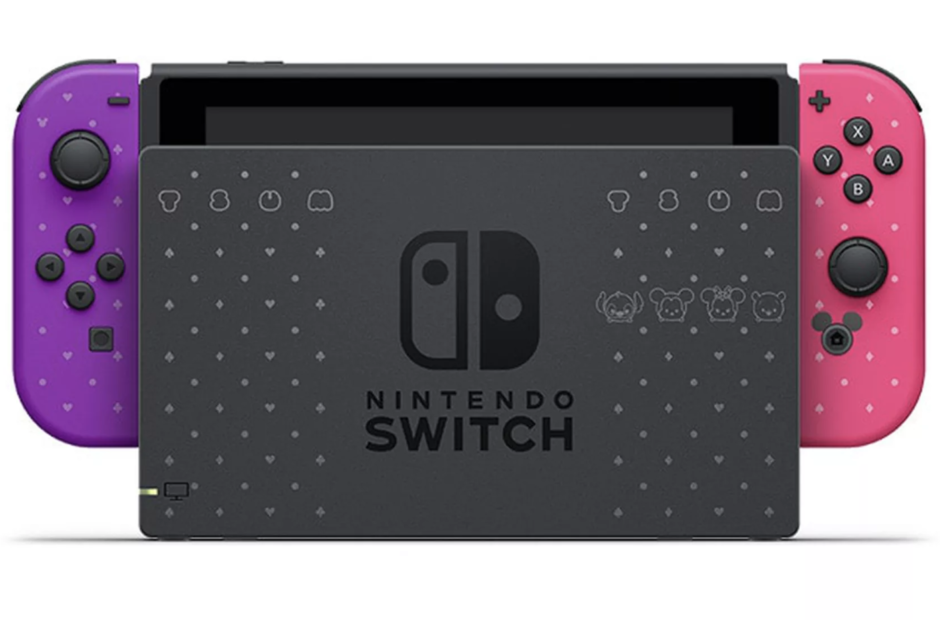 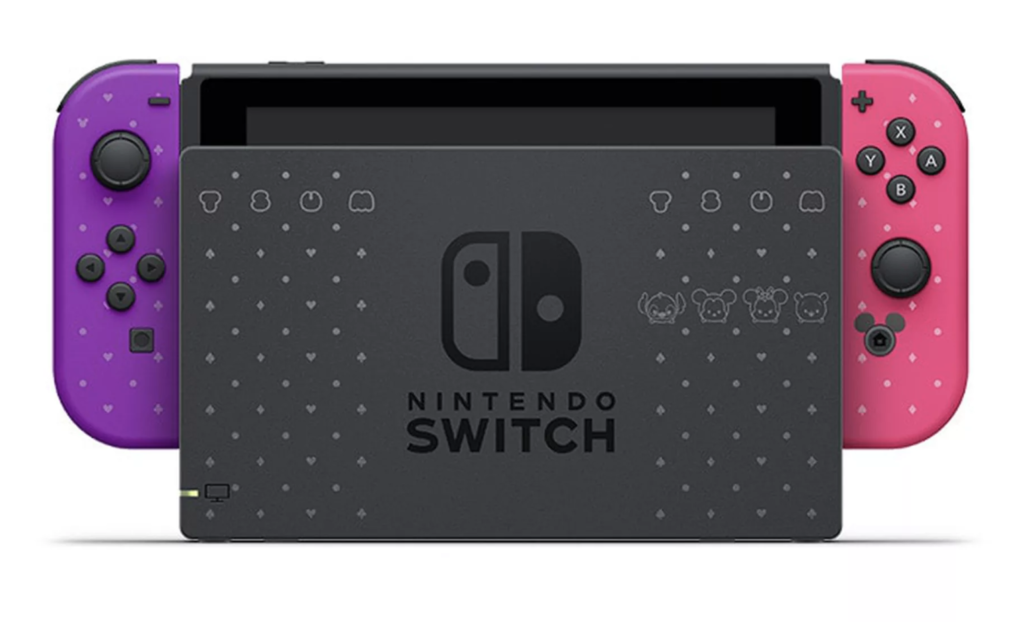 Tsum Tsum Festival will be released this fall, and there’s a special edition Switch to celebrate its arrival.

Unfortunately, it’ll only be sold in Japan. Everyone else, though, should still be able to purchase Tsum Tsum Festival on its own. The party-style game includes several minigames in which family and friends compete for victory as Disney-based characters. But the real reason to choose this bundle is for its design.

The Switch you’d get anywhere else is identical, aside from its exterior. You’ll find Tsum Tsum characters and other illustrations sprinkled on the Joy-Con controllers and the docking station. Additionally, Nintendo made several imprints on the back of the Switch itself to indicate Disney and the Tsum Tsum line’s presence. It’s definitely well-branded by Disney.

In fact, the backside of the Switch includes small depictions of Stitch, Mickey Mouse, Minnie Mouse, and Winnie-the-Pooh.

Nintendo and its Japanese retail partners are set to release the Tsum Tsum Festival bundle on October 10, and it’ll cost 36,000 yen ($330). Expect to pay a hefty premium if you’re located overseas and wish to import a unit.