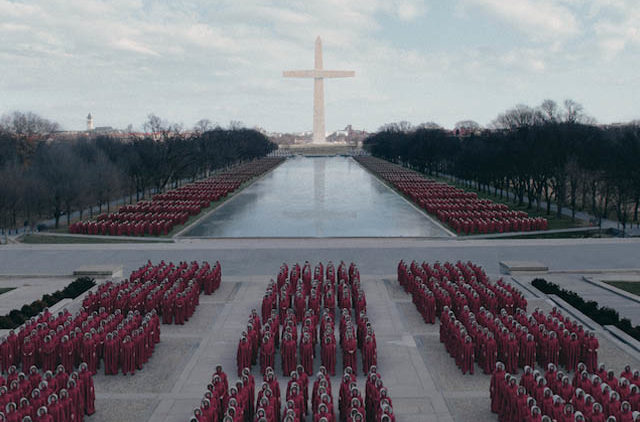 Hulu made its presentation for the Television Critics Association on Friday and had a lot of news to share. And we mean a lot.

First up, The Handmaid’s Tale has been renewed for a fourth season. I guess that means June (Elizabeth Moss) won’t be escaping Gilead this season after all.

And we also now have a release date for The Runaways season 3. All 10 episodes will launch on Dec. 13. We thoroughly enjoyed season 2, so we can’t wait to see where season 3 takes us. And with Elizabeth Hurley joining the series as Morgan la Fey, we’re sure it will be even more dangerous this time around.

Possibly one of the biggest announcements to come from the event was that Hulu has acquired all seven seasons of Designing Women. The 1980s sitcom will come to the streaming service on Aug. 26, also known as Women’s Equality Day. How this show is received is sure to be watched closely as there is a Designing Women revival still in talks.

Hulu also announced Amy Schumer’s series Love, Beth is coming to the service as an original. Padma Lakshmi is getting an untitled culinary series as every service needs a cooking show of some form it seems.

While most of these decisions were made before Disney took operational control of Hulu, it’s clear things are already ramping up. We’ve been promised more original content, and that seems to already be the case.

It feels as though Hulu won’t be living in the shadow of Netflix for much longer with the changes it’s making.