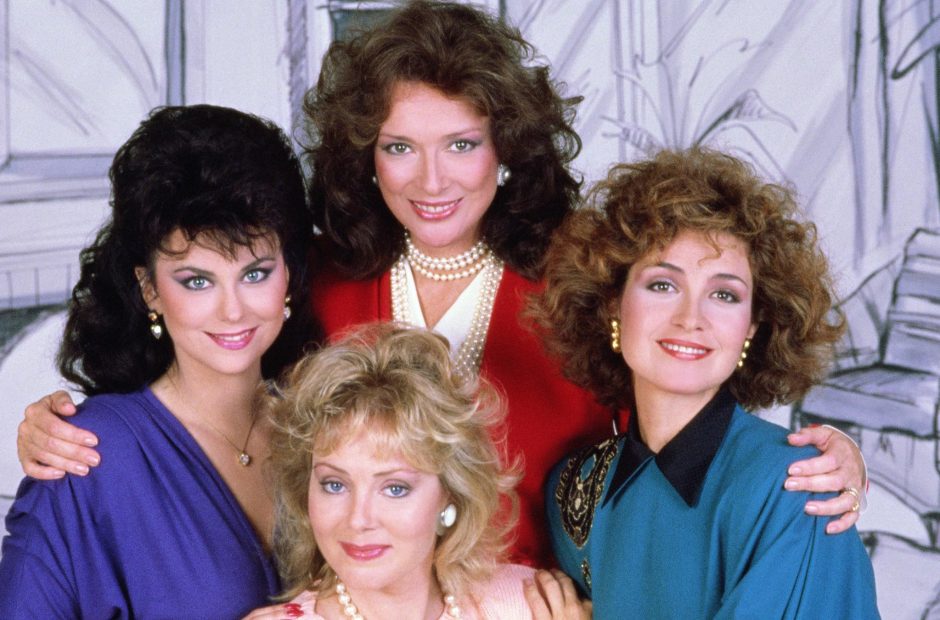 The sequel Designing Women series announced in August has found a network home, but it’s not that exciting quite yet. According to the report from The Hollywood Reporter, the series only has a script commitment so far.

For those unfamiliar with the process of getting a show onto TV, there are numerous ways it can begin. Most shows film a pilot before even being ordered to series. A script commitment means, essentially, that the network wants series creator Linda Bloodworth Thomason to write a script, and they promise to look at it. That is really all this boils down to. If ABC likes it, then it will move on to a pilot more than likely, and then eventually to an episode order.

Speaking with THR, Thomason said this new series would follow a new generation of Sugarbakers with a new group of young, female designers working at an interior design firm in Atlanta. It will have the same vibe as the original with the women being sharp dialogue and taking on political, cultural, and social issues.

This new version is considered a sequel as original cast members are expected to drop by from time to time for visits.

It will probably be a few months before we hear any form of decision.