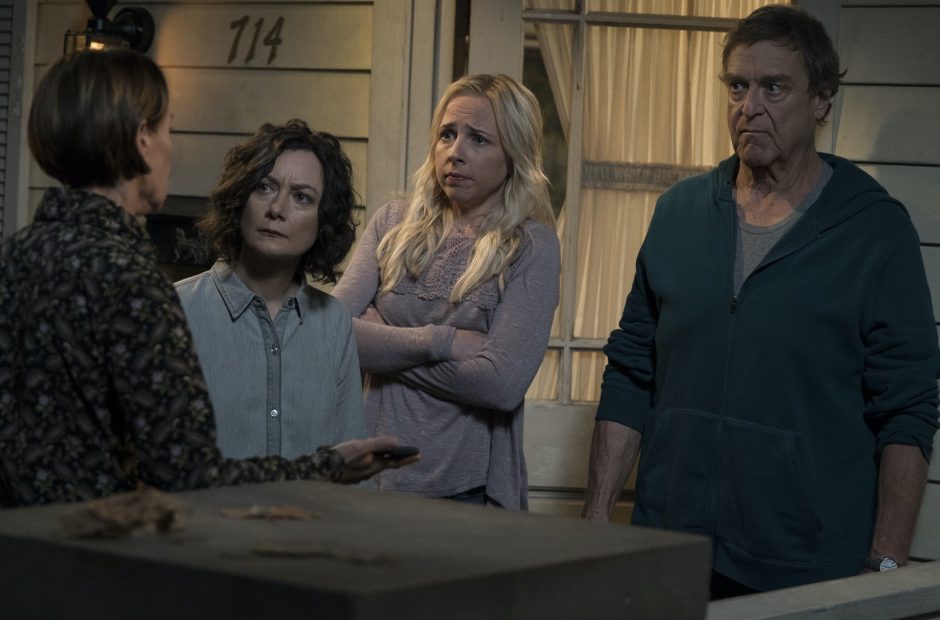 ABC has released the first images from the premiere episode of The Conners, “Keep on Truckin’.” This is going to be a bold new world for this sitcom, and one that will be fascinating to watch.

If you’re unfamiliar with what is happening, this is essentially still the series Roseanne, just with the name changed to the family’s last name. This change was brought on by the firing of Roseanne Barr over the summer hiatus. The rest of the cast decided to carry on with the series in spite of the turn of events prompting the change.

Judging by the photos, especially the one at the kitchen counter, it appears that there are numerous casseroles present. While an odd fact, it is also not an uncommon thing to happen when there is a death in a family and people bring you food. The prevailing theory has been that Roseanne’s character would be killed off, and the casseroles seem to lend some credence to that theory.

Can the series survive without Barr? We’re about to find out.

The Conners will premiere on ABC on Oct. 16. 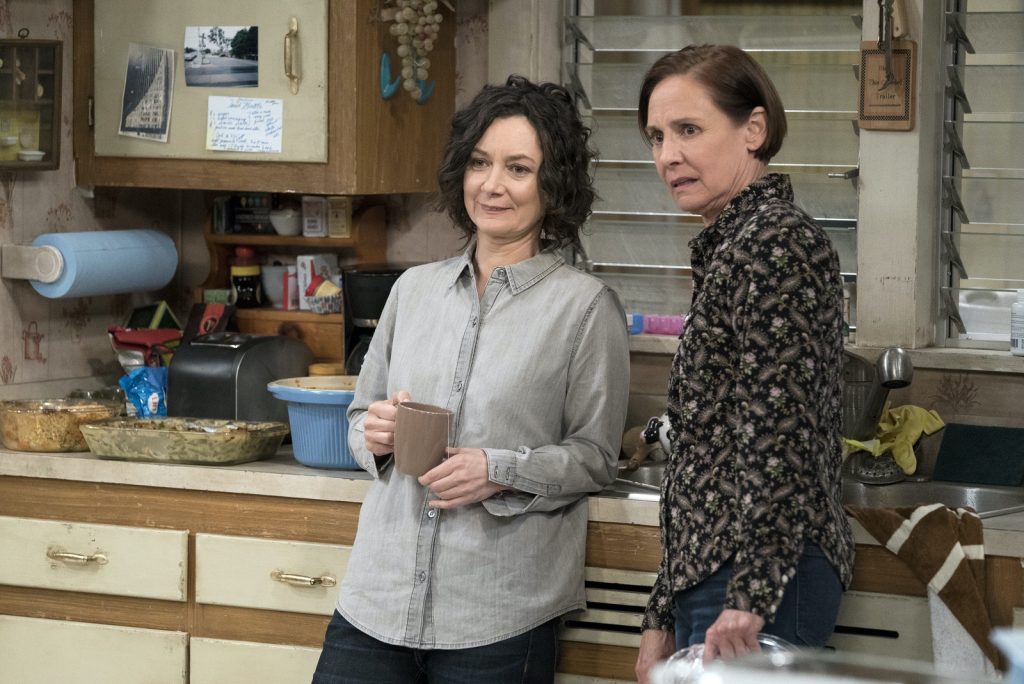