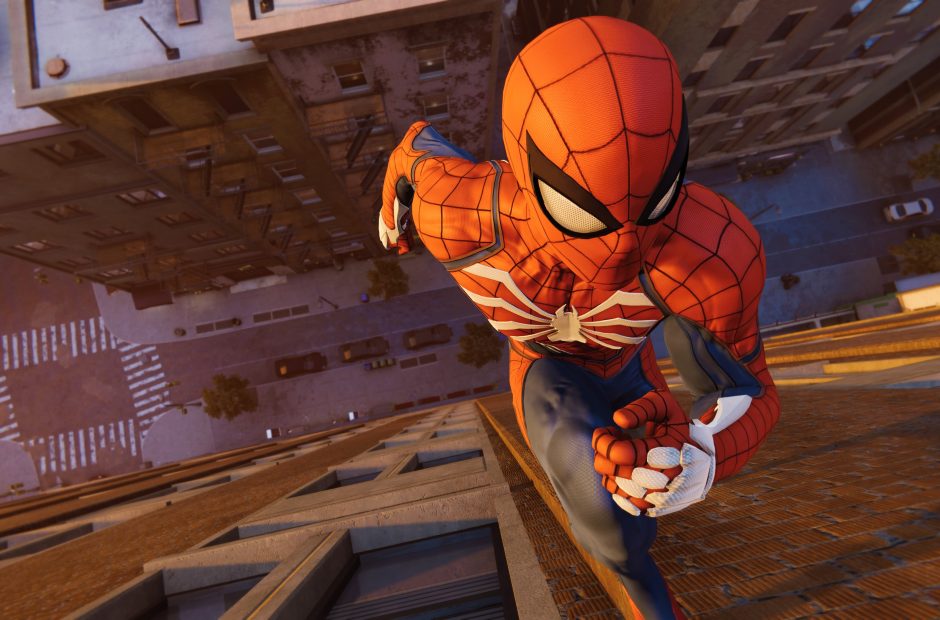 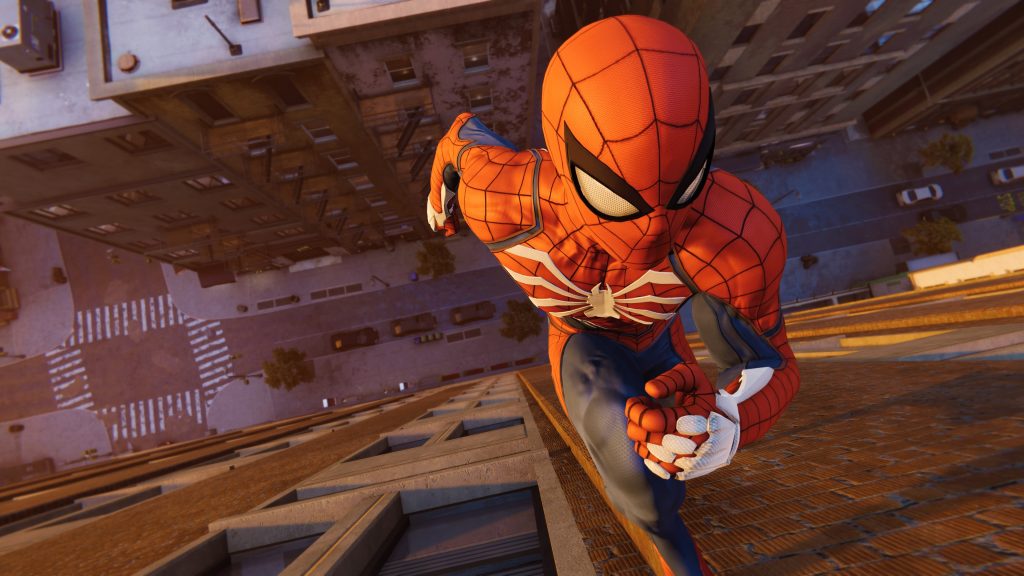 It wouldn’t be a Marvel game without a plethora of Easter eggs, and Spider-Man for PlayStation 4 delivers on that front. But while many of the references are to existing Marvel properties, there’s one that Grand Theft Auto fans will recognize.

In one of Spider-Man’s side missions, players will encounter Niko and Roman, two characters who starred in Grand Theft Auto IV.

While attempting to stop a robbery, players will first need to gather intel about what’s about to happen. After arriving at an apartment building, players find Niko discussing his plans for a heist with another character named Deshaun. It’s also there Niko talks about Roman, though in this version Roman is his nephew, and not his older cousin.

Fans of Grand Theft Auto IV will instantly recognize Niko’s tracksuit and his heavy accent. However, the character’s voice doesn’t exactly match who appeared in Rockstar’s game. Still, the reference is crystal clear—and a nice nod to one of the best open world games in video game history.

You can read our review of Spider-Man for PS4 right here.