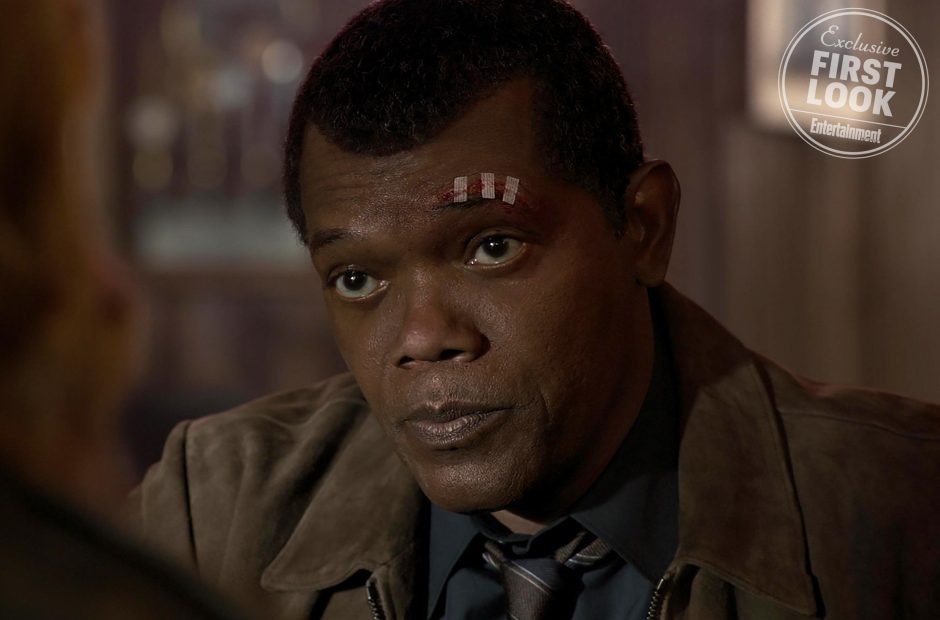 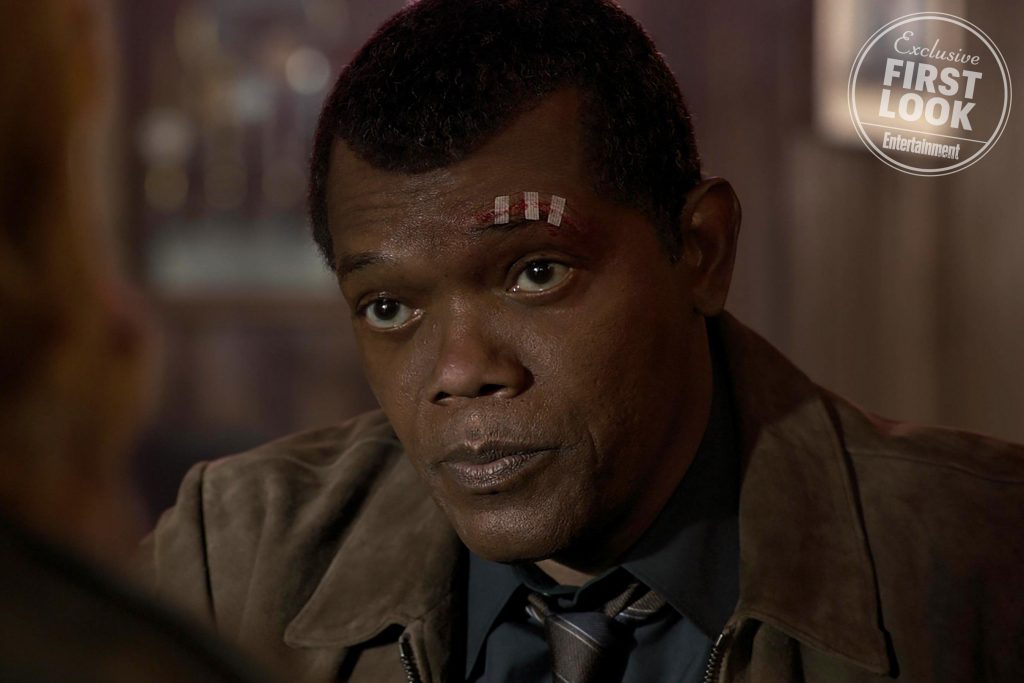 When audiences are introduced to Captain Marvel in her upcoming standalone film, Marvel won’t bother with giving the character, played by Brie Larson, an origin story. Instead, she’ll already have her powers, existing among Kree society.

However, audiences will finally get to see what Nick Fury was like before he was putting together the Avengers.

Because Captain Marvel takes place in the ‘90s, Fury won’t be the clever, cynical and defiant leader audiences know. Instead, he’ll be a desk jockey at S.H.I.E.L.D., before his life is turned upside down.

“The Nick Fury we meet is sort of a bureaucrat in an interesting sort of way,” Samuel L. Jackson said in an interview with Entertainment Weekly. “He hadn’t become jaded or a slave to the cynicism that we normally see. He sort of respects the people that are above him, more so than the Nick Fury that people are used to.”

Before long, Fury will experience a “mind-changing, attitude-changing” event, starting him down the path to the Fury audiences are familiar with.

“He (now) understands that there are these other things out there,” Jackson said. “He understands that they’re not all enemies, and we do need to find allies who have specific kinds of skills that humans don’t have. And trying to convince people above him is a difficult task because they haven’t seen or experienced it.”

How Fury and Captain Marvel’s first encounter unfolds is unknown, but it clearly has a huge affect on him as a person. So much so that when the situation really gets bad in Avengers: Infinity War, Captain Marvel is the one Fury turns to.