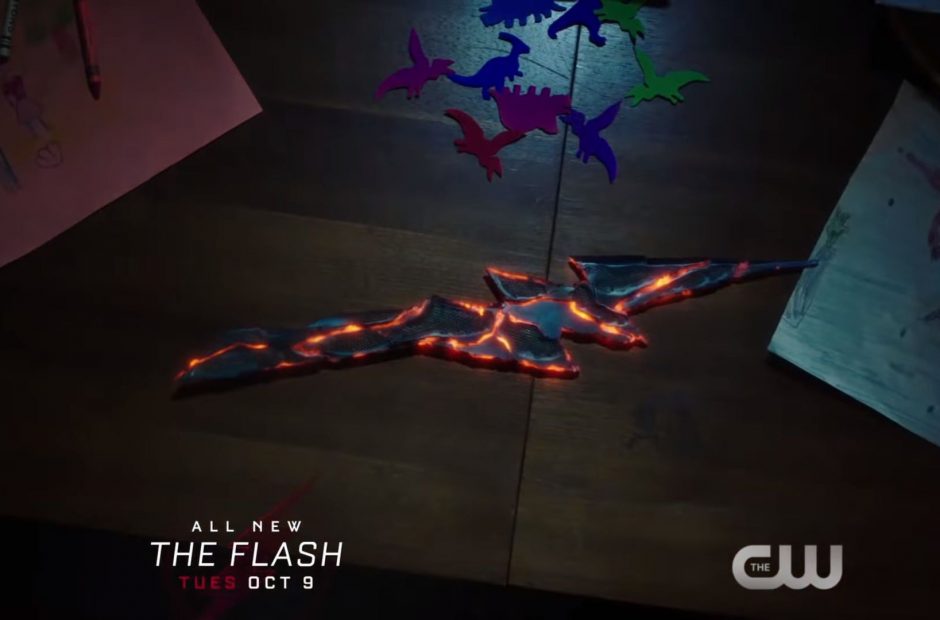 The Flash closed out its fourth season with a defeated villain, a revived hero, and a daughter from the future. Barry and Iris’ future daughter, Nora West-Allen, helped Barry destroy The Thinker’s satellite, forcing her to reveal herself to the people who would eventually be her parents. In the process, though, she disrupted time – as the Allen family likes to do – and turned a minor villain into the season 5 big bad, Cicada. The latest trailer for the season gives us our first look at the hooded menace:

In the comics, Cicada usually has a very different look from the one we’ll see on The Flash. In the books, he’s typically portrayed as a very old man, complete with the long white beard and bald head that give him a look not dissimilar from Master Roshi – and not a little bit like American Pie alum Chris Klein, who will be playing him this season.

In the comics, Cicada has been around for centuries, growing his own cult around his immortality. Like Flash, Cicada was given his powers through a lightning bolt, and believes himself connected to the speedster. He seeks to revive his dead wife, while his cult is dedicated to murdering everyone the Flash has ever saved to capture their life force and fuel his own.

We know that Cicada lost his family in the CW’s Flash, and holds metahumanity – that is, Flash and other powered humans – responsible. He’s still wielding that lightning-shaped dagger, and the trailer makes a point of saying he’s been operating in the shadows for some time, likely giving him time to become more power than he would’ve if the timeline hadn’t shifted.

Once again, though, he’s not a speedster. He’s dangerous and clearly intelligent, but he’s no match for the Flash’s biggest advantage. That should make it fun to see how the two face off. Could it be that the villain will evade Flash’s speed with good planning all season? Ralph Dibney, the Elongated Man, is said to be getting a greater emphasis on his detective skills this season. The comic books put his skills close to the level of Batman, so maybe this season will be about a villain the Flash can’t beat just by running fast. While the last season had issues, the Thinker was a much more entertaining villain than Savitar or Zoom from seasons 3 and 2 respectively. 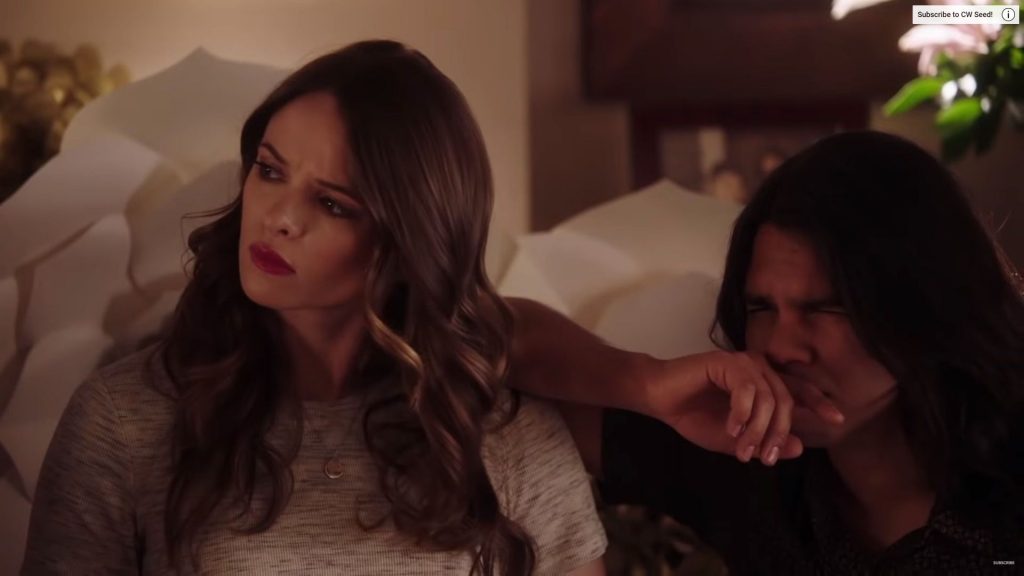