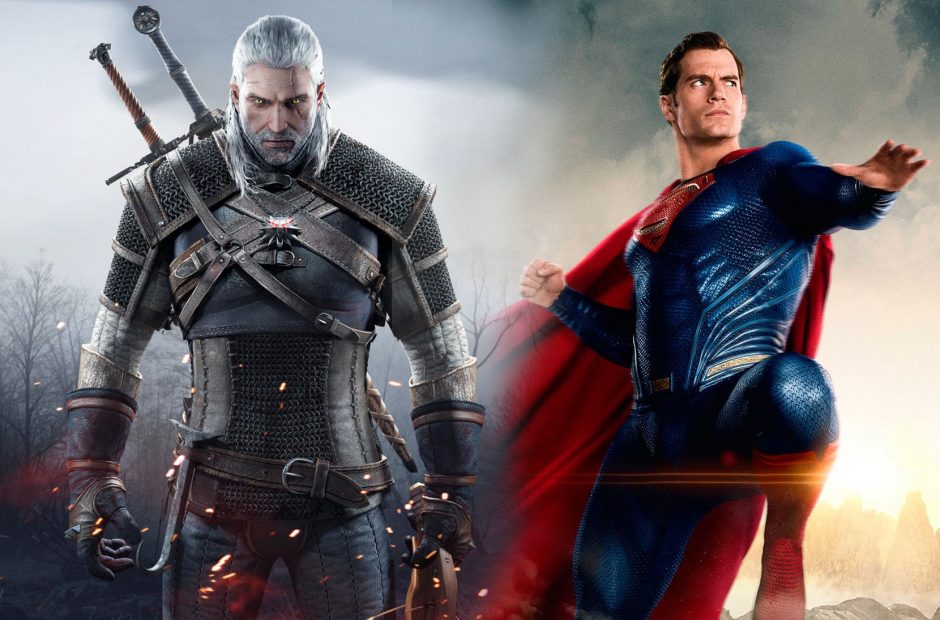 A few weeks back, Man of Steel and Justice League star Henry Cavill talked in an interview with IGN about what a big fan of the Witcher series he is, mentioning that he’d played the games multiple times and was also a big fan the novels by Andrzej Sapkowski that inspired the games. When asked if he’d be into playing the Witcher‘s protagonist, Geralt of Rivia, he gave an enthusiastic yes. Well, sometimes dreams come true (for famous and extremely good-looking people): Henry Cavill, hardcore Witcher fan, will be playing the part Geralt in Netflix’s series.

Cavill confirmed the casting this morning on his Instagram:

My new mailing address is: Geralt C/O Vesemir Kaer Morhen Kaer Morhen Valley Hertch Kaedwen Please note, I'm rarely there. Monster slaying being what it is. So, replies will be few and far between, if at all. @Netflix #Witcher #GeraltOfRivia

After that interview, Cavill began reposting fan renders of him as Geralt, and apparently, showrunner Lauren Schmidt Hissrich took note.

After the incredible success of The Witcher 3: Wild Hunt in 2015, Sapkowski’s excellent novels, translated from Polish, got a big bump in cultural awareness outside their home country where they were already a beloved work. Netflix optioned the show and started developing it. The show has been quietly progressing, getting a first script draft and some casting scripts, but this is a huge jump forward for the series.

If you haven’t played the Witcher games or checked out the books, the series is a Polish-language “low fantasy” series about a warrior named Geralt of Rivia. He’s a genetically-enhanced monster hunter who travels the medieval land exchanging his services for gold. It’s a sort of medieval noir story that brings Geralt into contact with all manner of dangerous monsters as well as sorcerers and sorceresses, corrupt politicians, criminals, a particularly spoony bard named Dandelion, and more. The Witcher 3: Wild Hunt is considered by many to be one of the best RPGs of all time and definitely one of the best games of the current generation of consoles.

There’s no word on when the series is going to start filming, but we’re looking forward to seeing Cavill as Geralt. 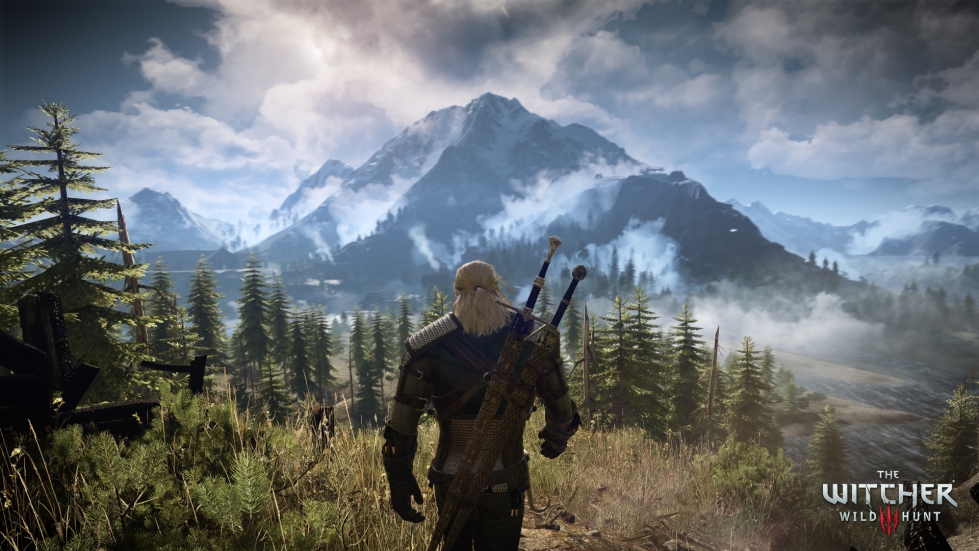