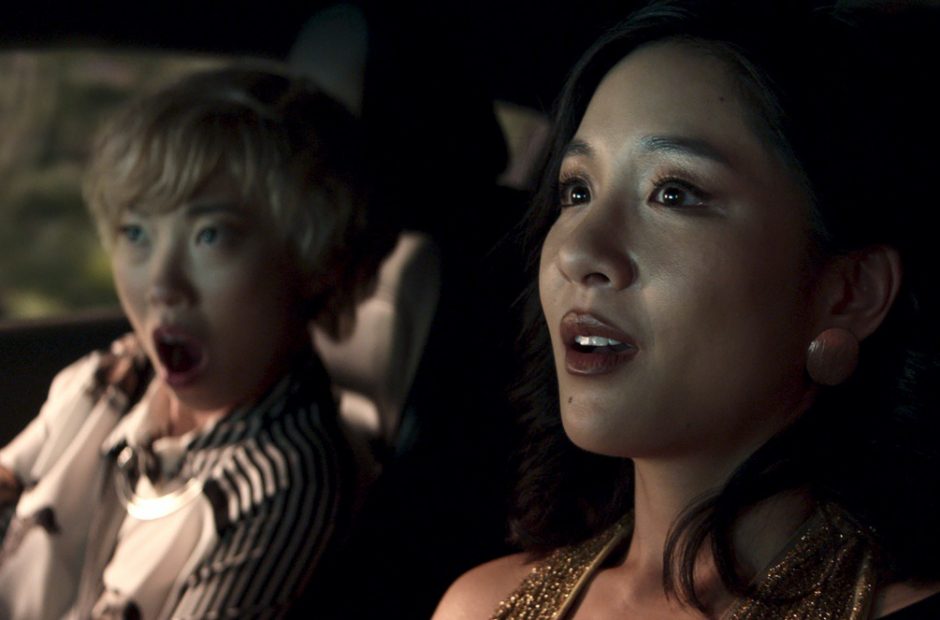 Things are definitely coming to an intriguing close at the box office this summer season.

Fourth place went to the opening weekend of Operation Finale with $6M off of a $24M budget.

Searching rounded out the top five with $5.7M.

This week’s releases include Peppermint and The Nun. More than likely The Nun will win the weekend as horror films in the fall usually do, and The Conjuring series does well.