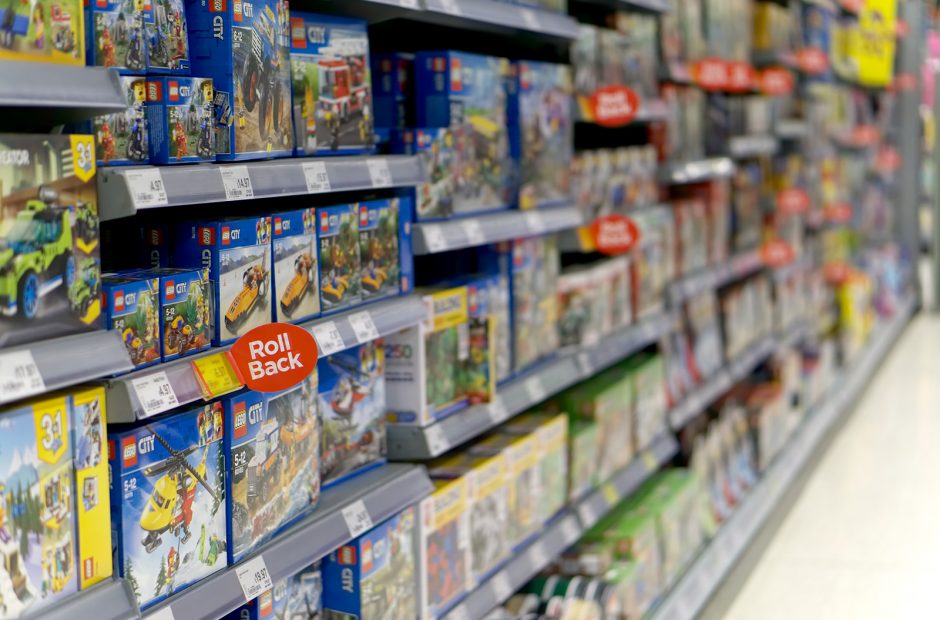 When you head out for your toy shopping this holiday season, you may want to give Walmart a go. While the Bentonville, Arkansas-based retailer has always had a toy department, you’re going to find a lot more waiting for you this year.

With the closure of Toys R’ Us earlier this year, a sizeable gap has been left in the toy retail department. With the all-important holiday shopping season on the way, other retailers are scrambling to fill in the gap. Walmart has announced that it will stock its retail stores with 30 percent more new toys than previous years while its online store at Walmart.com will carry 40 percent more.

Last year the toy industry sold over $20.7B in retail sales with some estimates placing $11B of those sales via Toys R’ Us. With that much money up for grabs, Walmart won’t be alone in trying to win a piece of the pie. Party City has announced it will be trailing 50 Toy City popup stores this year. Amazon has rolled out its Top 100 Toys list earlier than ever before and is preparing to release circulars in its Whole Foods stores to advertise its selection of toys. Kohl’s, Five Below, and J.C. Penney are also planning to expand toy offerings this season.

And the absence of Toys R’ Us is even seeing one retailer return from the grave. FAO Schwarz – now owned by the ThreeSixtyGroup – will be opening a 20,000 square foot store in New York City’s Rockefeller Center in the coming months.

While it still feels odd to live in a world without Toys R’ Us, it certainly doesn’t mean the entirety of the industry is doomed.