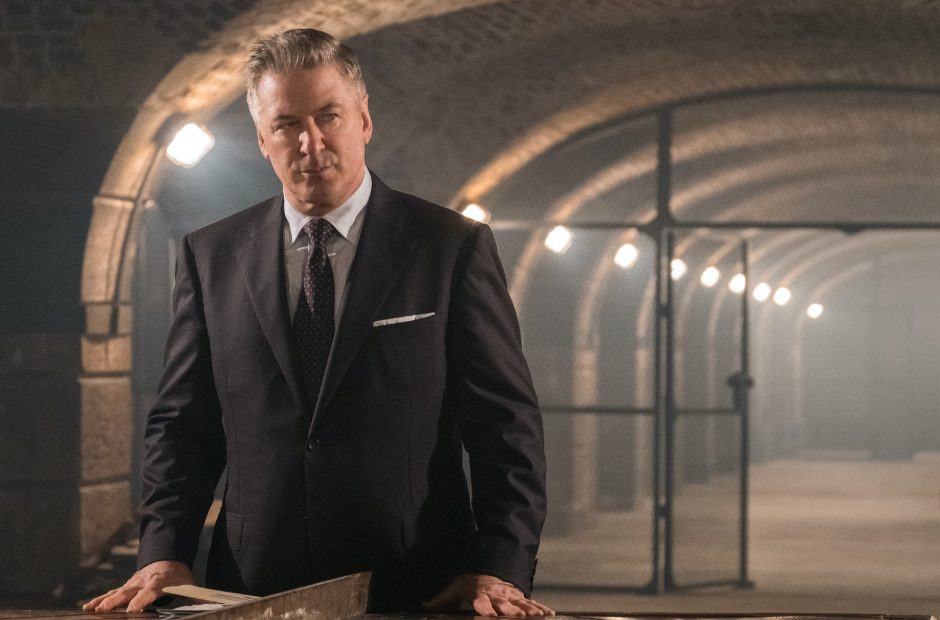 It seems like just a few days ago we heard that Alec Baldwin was joining the cast of that Joker origin story film where Joaquin Phoenix is set to play the role of the Clown Prince of Crime in his descent. But it’s not to be – Baldwin has made it clear in no uncertain terms that he won’t be playing the part of Bruce Wayne’s father, Thomas Wayne.

Let me state, for the record, that I have NOT been hired to play a role in Todd Phillips’ JOKER as some Donald Trump manque.
That is not happening.
Not.
Happening.

“Let me state, for the record, that I have NOT been hired to play a role in Todd Phillips’ JOKER as some Donald Trump manque,” Baldwin wrote. “That is not happening. Not. Happening.”

The part of Thomas Wayne has been a small one for just about any actor who plays him. The character is typically portrayed as a billionaire philanthropist who tries desperately to rescue Gotham, only to end up dead in a back alley at the end of a mugger’s gun. When he does get a few minutes on-screen, he’s the dad everyone wishes they had.

For his film, it sounds like Phillips is looking to reimagine that a bit. The vision reportedly has Wayne as a “cheesy and tanned businessman who is more in the mold of a 1980s Donald Trump” instead of the cuddly corpse dad he’s usually shown as.

Baldwin also plays the part of Trump himself on Saturday Night Live, so it’s possible he’s simply not interested in playing a part that he might feel he’s been typecast into.

If Phillips’ vision for the character is indeed this Trump-style character, it’s yet another thing that has be covering my eyes as I hear more about the movie, curious whether we’re headed for a classic or a trainwreck.

Also reportedly involved are Robert De Niro, Zazie Beetz, and Marc Maron, while Joaquin Phoenix is set to play the Joker himself.