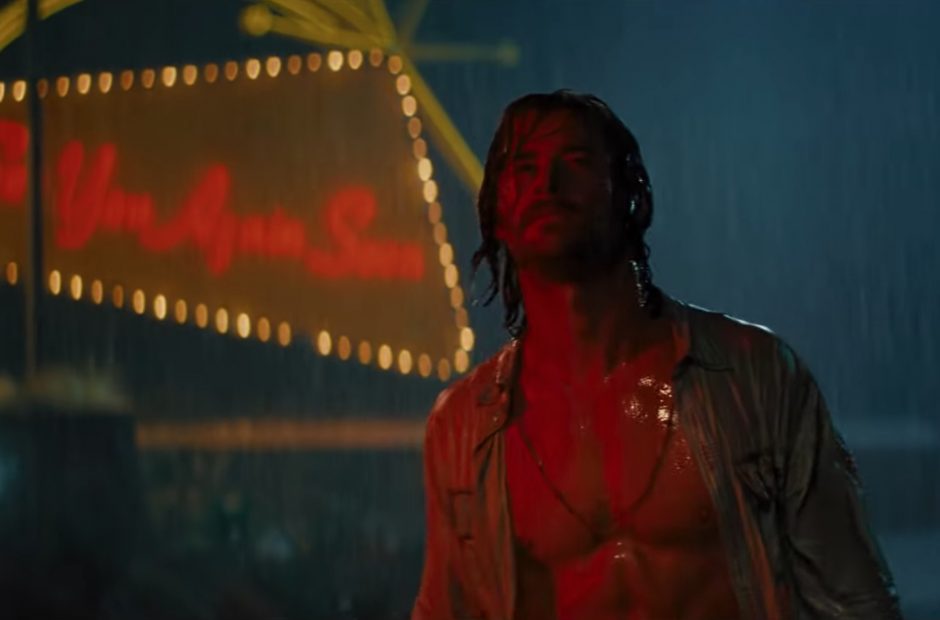 On a cool, crisp autumn night in 2014, I rented Whiplash because I wanted to see for myself what the non-stop chatter the movie was receiving was all about. Critics were absolutely loving it, gushing over J.K. Simmons’ tough love performance and Miles Tellers’ take as an overwhelmed student striving for greatness. It came from director first-time director Damien Chazelle, who was a rising star in Hollywood.

I quickly found out why critics were loving the movie and instantly become one of my favorite movies of the year.

Two years later, Chazelle returned in a different direction with a musical set in Los Angeles with La La Land, but just the same, again won over critics with a story of people struggling to achieve their dreams and making ends meet. It was the toast of the town and the frontrunner to win Best Picture at the Academy Awards. It did not, it was upset by Moonlight (another fantastic movie), but director Damien Chazelle’s pic was still rewarded with six statues including Best Director.

The wunderkind Damien Chazelle is back with his latest movie, First Man, starring Ryan Gosling and its latest trailer headlines our new trailers of the week. 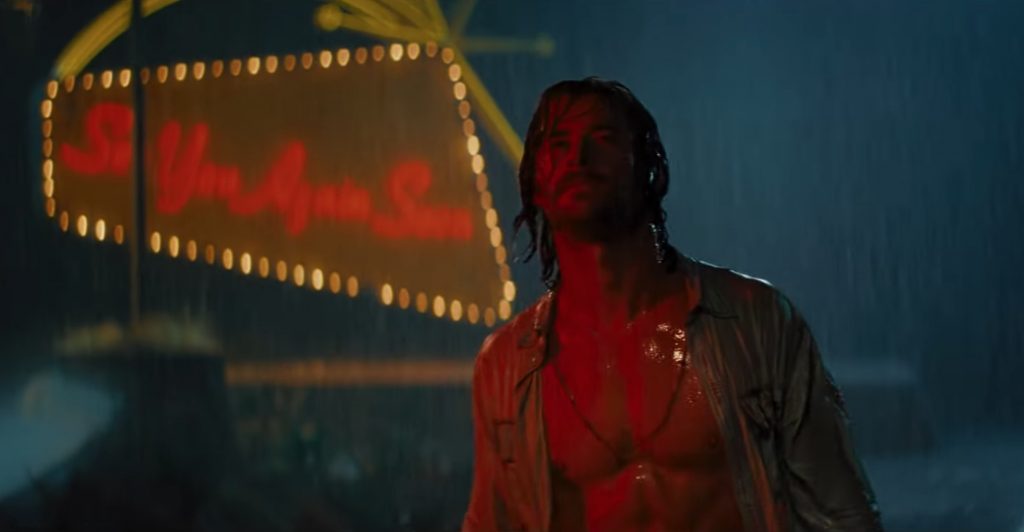 The second trailer for First Man ups the ante big time. Front and center is the challenge of getting to the moon, which is made even more consequential by the quick piano score that underlines the huge stakes.

Politics is a touchy subject in this country right now, but that has always been the case. Be it the 2016 election, or the 1988 bid by Senator Gary Hart to become President of the United States. The Front Runner’s first trailer examines that circus the world of politics can take on you on, often blurring the line between what’s right and what’s wrong.

It really is Bad Times at El Royale in the second trailer for the Drew Goddard movie. Taking place in a hotel located on the border between California and Nevada, seven strangers come together for a night and their lives will never be the same, if they survive.

A Private War centers around one of the most celebrated war journalists in recent memory, Marie Colvin, as the first trailer sets up. The correspondent ventured into the frontline of wars to give people a picture of the atrocities being committed regardless of how dangerous it was.

The third season of the HBO series True Detective centers around detective Wayne Hays, portrayed by Academy Award winning actor Mahershala Ali, in the dreary setting of Ozark, Arkansas. Judging from the first trailer, the series will jump in timeline as Wayne deals the fallout of a kidnapping that happened many years ago.

In the final trailer for The Predator, the most dangerous hunter to set foot on this planet gets to hunting. It’s up to a group of ex-soldiers and a professor to stop it in the backwoods of Georgia before it moves on to hunting humans all over the world.