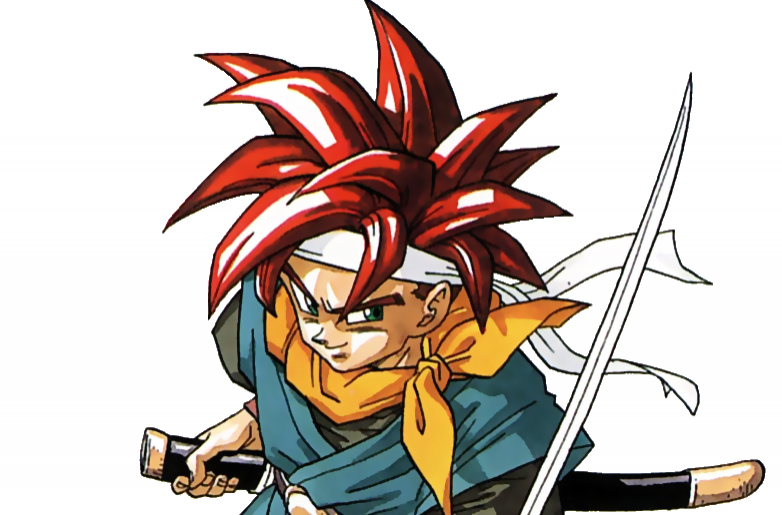 Chrono Trigger is a game that spans all generations of video gamers and demands respect on all levels. As one of the most revered and beloved titles of all time, many have wondered if and when we would ever get to go hopping through time with Crono and his colorful friends again.

Yes, I know Chrono Cross exists, but the controversial title has long been seen as a separate entity that only references Chrono Trigger from time to time. I mean, a true, honest to goodness sequel to Chrono Trigger. Jumping back in the Epoch with Lucca and Frog, battling reptiles with Ayla and Marle, fixing time threads and saving civilization with Robot and Magus all over again.

Well, I’ve often held the belief that Chrono Trigger does not need such a sequel. The game is more than just a great RPG, it encompasses an entire generation of games and perfectly brings together all of the good elements of JRPGs throughout the Super Nintendo’s lifespan into a single stand-alone masterpiece. In a way, this timeless classic is very much of its era, and this age that Chrono Trigger represents is a little too far removed from the current retro-happy video game world.

I fear that high expectations would make the project not feel as genuine this time around.

… well, I thought all of that until I saw this mock-up trailer for the long-neglected release of Chrono Break from Owlboy creator Simon S. Andersen.

Yeah, just give this a glance.

In the trailer, we see the timeless Janus, in his pre-Magus days, working in collaboration with an elderly Lucca, who is mercifully not murdered like in the events of Chrono Cross. The two are recreated using the same high-resolution sprites seen in Owlboy, and they contend against foes, both familiar and new. Pre-historic riding machines from the 2300 years hint that time has been mixed up, and the cynical, dark Janus would play the protagonist this time around.

No doubt, the quest to find his sister Schala would also play a huge role in this mock-up quest as well…

Oh man, I need to play some Chrono Trigger right about now.

If such a game were ever created, would I play it? No doubt about it, I would. I’m still of the belief that Chrono Trigger’s ending is satisfying enough to last me the rest of eternity, knowing that it is always there if I feel the need to go back. However, if this is what Chrono Break’s story and tone would look like, sure, I’d be down for a romp with the old crew again.

Let’s just say, I’d rather play this than the Final Fantasy VII Remake.