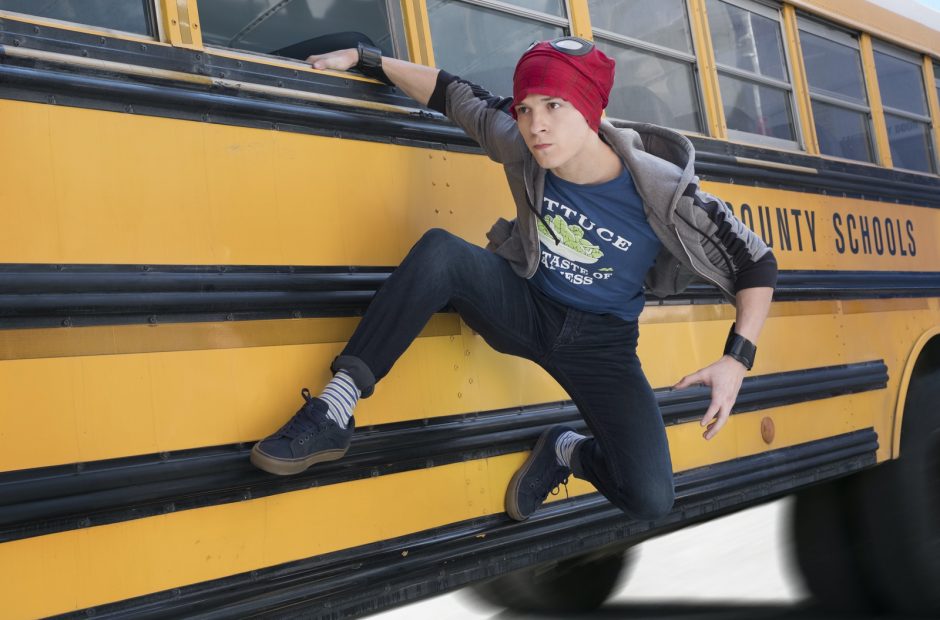 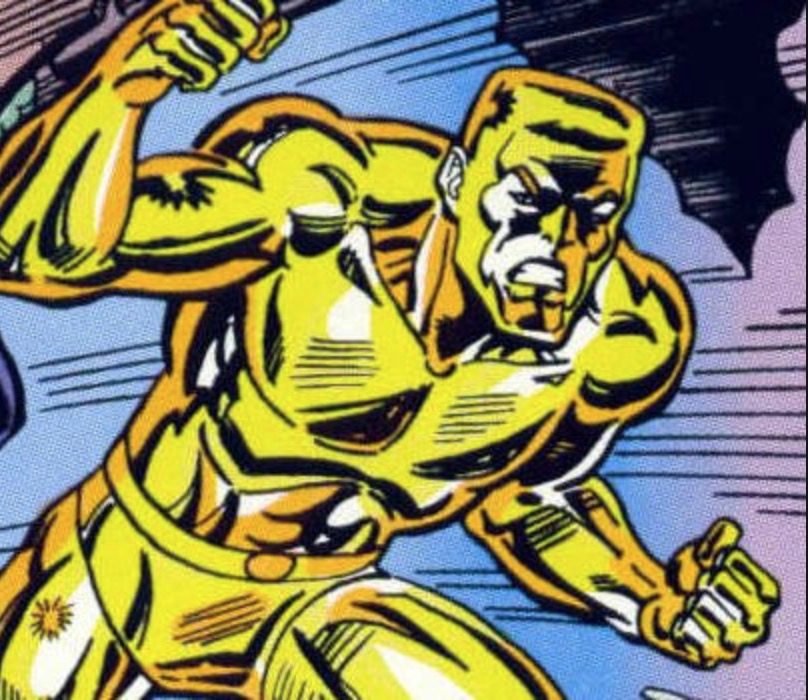 When Spider-Man: Far From Home swings into theaters next summer, it could include more than the one standard villain for the web slinger to take on. We’ve heard reports actor Jake Gyllenhaal is in line to play Mysterio, the classic Spidey villain, and a new report says he may be helped out by yet another classic Spidey foe.

According to MCU Cosmic, LEGO is already in the process of making sets for the upcoming Spider-Man: Far From Home due out next July and included in some of the sets is the character of Molten Man. The character first appeared in The Amazing Spider-Man #28 as Mark Raxton, a scientist exposed to a radioactive meteor that gives him special abilities to turn into a fiery blaze and become Molten Man.

The report doesn’t provide any details of the characterization of the villain, so there’s not much to go on. It should be taken with a grain of salt as no other reports confirming the character’s involvement have surfaced.

That being said, the new MCU-led Spider-Man movies have not been shy about sort-of including classic Spidey villains in very minor roles. In Spider-Man: Homecoming, it’s almost a shame to say Shocker makes an appearance in the movie, but he does though it’s hardly the same role he plays in the comic books.

Motel Man may yet have the same role in Spider-Man: Far From Home. Show up for a battle to give Spidey some trouble but them disappearing quickly to let Mysterio take center stage as the main antagonist.