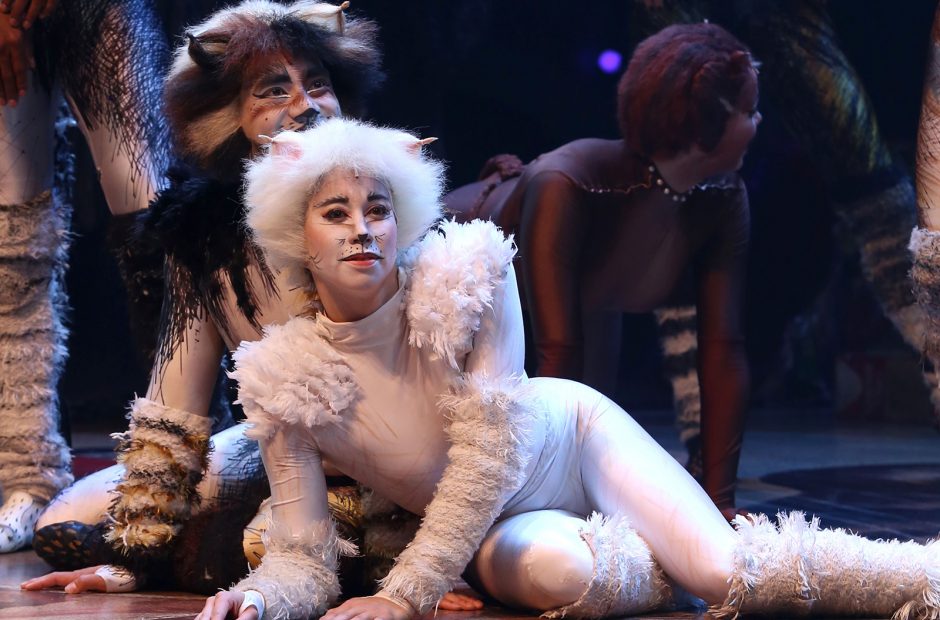 Call it the battle of the musicals, but Cats has now moved up its release date to Dec. 20, 2019. This date was previously occupied by another Broadway musical adaptation, Wicked. That film is being moved back to accommodate the amount of production required.

Cats made its debut in 1981 in London’s West End and has had a long, and successful history there, on Broadway and touring the world. The new film based on Andrew Lloyd Weber’s production is slated to star Taylor Swift, James Corden, Jennifer Hudson, and Sir Ian McKellen. Tom Hopper is slated to direct, and he does have a successful track record with musicals having helmed Les Miserables which took in $442M globally.

December 2019 is becoming a hot month for films. Cats will be up against Star Wars Episode IX, Fox’s Death on the Nile from Kenneth Branaugh, and Sony’s Masters of the Universe. The thinking is that The Greatest Showman opened poorly with $8.8M, but it ground out a final total of $174M domestically due to repeat viewings and the addition of sing-a-long showings. There may be a new window here for more musicals if the studios are willing to sit back and let them find an audience and not sweat opening weekend numbers.

Rumor is that fans of the stage production may also have a motivator to see the film as Webber is said to be penning an entirely new song. He is said to be adding a new song for Victoria, a white kitten, and she will also get a new twist to her story.

Musicals had a long history in the film industry up through the early 1970s, but then slowed down immensely throughout the 1980s. The genre seems to be making a slow and steady comeback now with successes such as the aforementioned The Greatest Showman as well as other outings such as Mamma Mia: Here We Go Again.