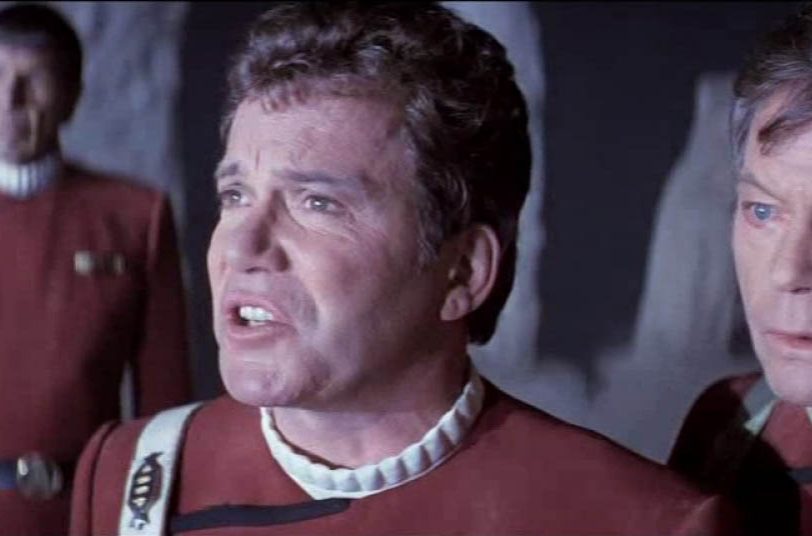 Star Trek V: The Final Frontier is pretty universally recognized as the worst film in any of the series or generations. It’s just… it’s just really, really bad. Now, years later, William Shatner, the director of the film as well as playing Kirk, agrees he should have never done it.

The film had just about everything going against it before cameras even rolled. There were many script issues, a writers strike hit, the budget was cut significantly and so on. Then Shatner came to Gene Roddenberry with a script that featured a god like you would find in a Western religion, and the creator of the series didn’t like the idea. The two came to a compromise, and that is where Shatner feels things really fell apart.

In his upcoming memoir, Live Long and… What I Might Have Learned Along the Way, he finally addresses the entire matter if he should have compromised.

I had a choice. I could accept the compromise or refuse to direct the movie. I made a mistake; I accepted the compromise, which doomed the picture from the beginning. [The decision was] consistent with who I was at the time.

As Star Trek films go – as films in general go – it was just so bad. It has been years since I watched it, but through this new lens I might revisit it, but I’m just not sure if it’s worth the risk of that lost time. 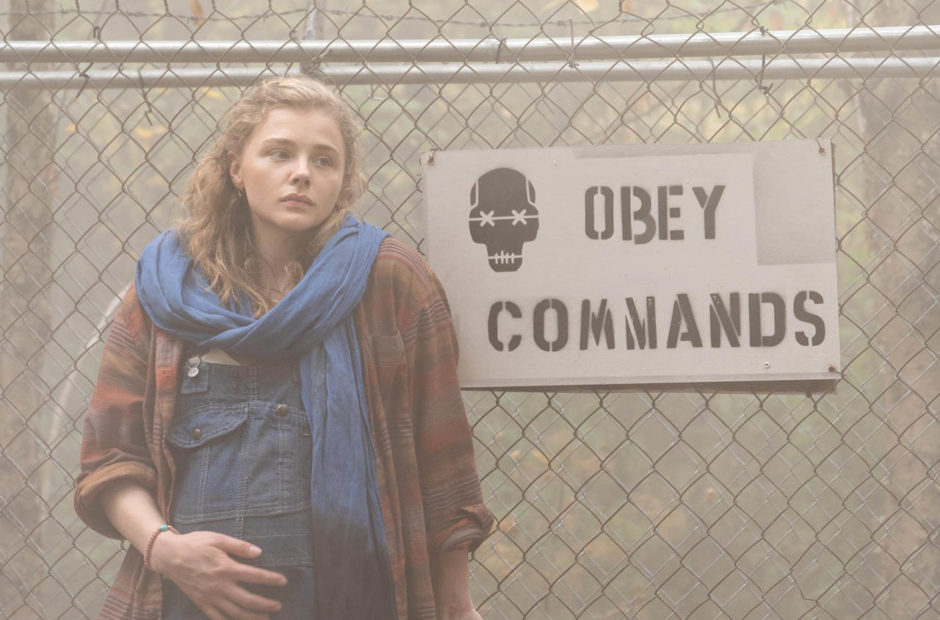 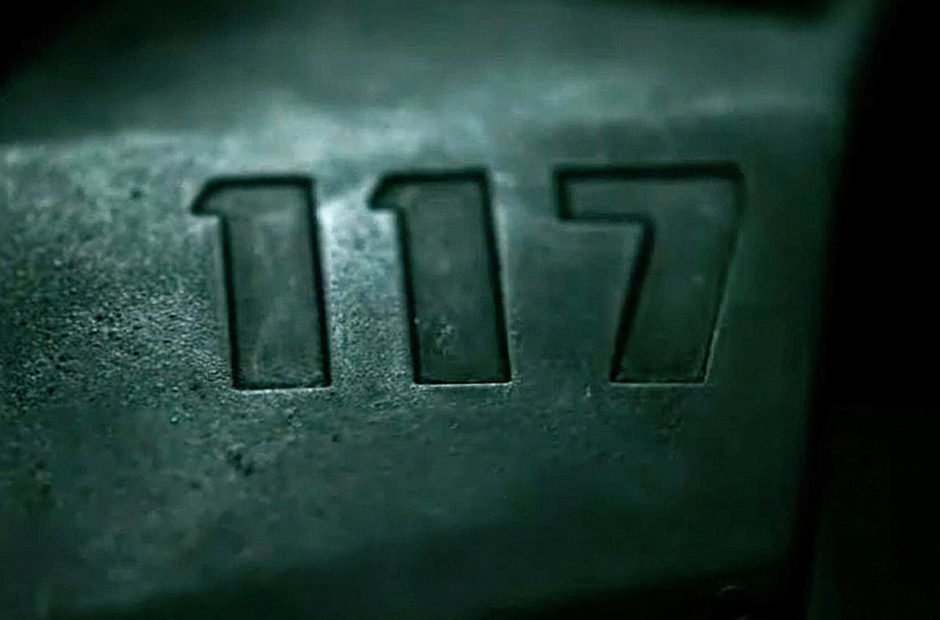