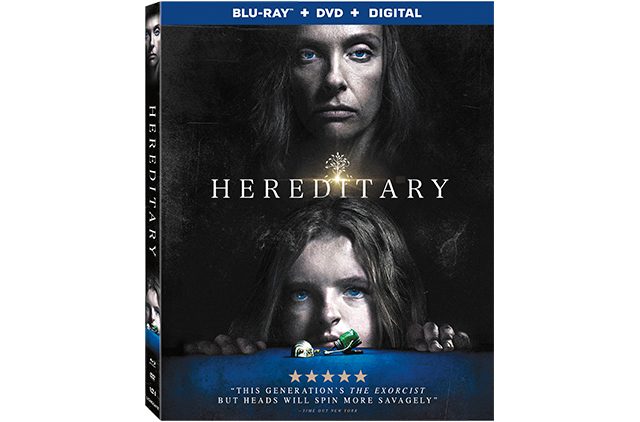 What can be said about Hereditary that hasn’t already been expressed? It’s a bold horror film much in the same vein as other slow-burn horrors of late such as The Witch. The film is a must-see, and we can’t wait to see Ari Aster does next after writing and directing this.

For the purproses of this review we were sent the Blu-ray/DVD/digital copy of the set and watched only the Blu-ray. As to the Blu-ray set itself, as seems to be the trend of late, we have some issues with the layout of the menus. The film transfer itself on the Blu-ray is gorgeous and you’re going to notice a lot of details in the background you may have missed in the theater. It’s crisp, and clean, and the image quality alone is worth the purchase price.

The extras are okay, but lacking at the same time. You get a nice little behind-the-scenes featurette,r about 15 minutes of deleted scenes, and a still gallery of Annie’s (Toni Collette) miniature dioramas. It does seem odd that is no director commentary here, or maybe some sort of mini-documentary about cults or the demon Paimon that features in the story.

Where the disc has issues is with the menus. First, when cruising through the different options, nothing highlights, so your first time through you don’t realize what you’re going to be selecting is on the left edge. You assume it may be the middle, but not so. Then the font is in a light black with black imagery going by in the background, so at times you can’t even read the words to know what you’ll be selecting.

We understand people want to de artistic with the menus, but they also need to be usable. 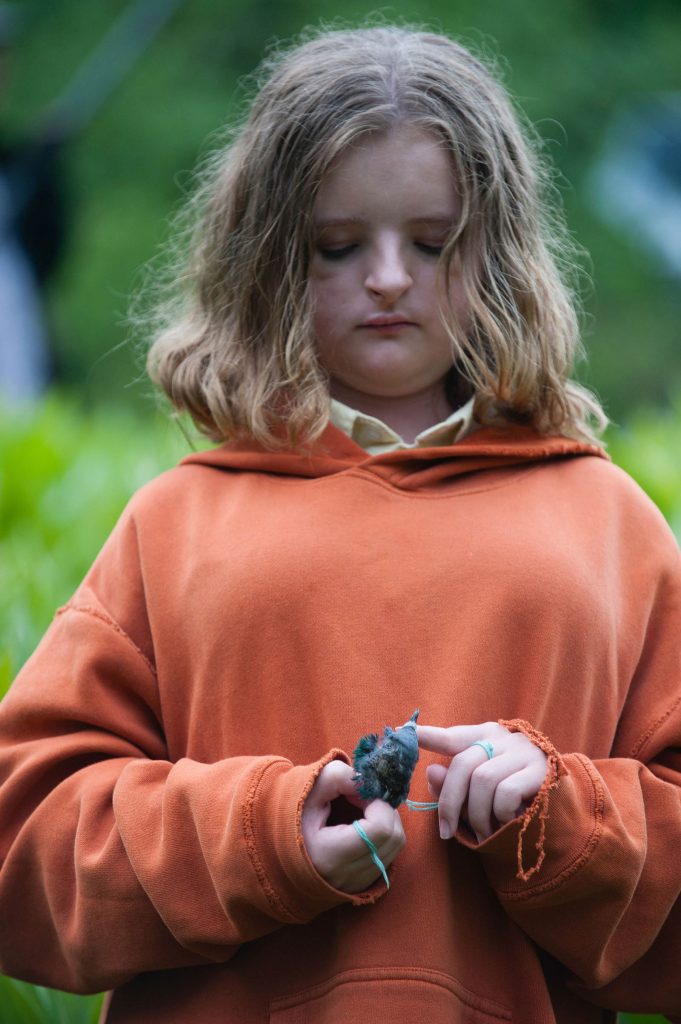 Lionsgate provided us with a review copy for the purposes of this review.