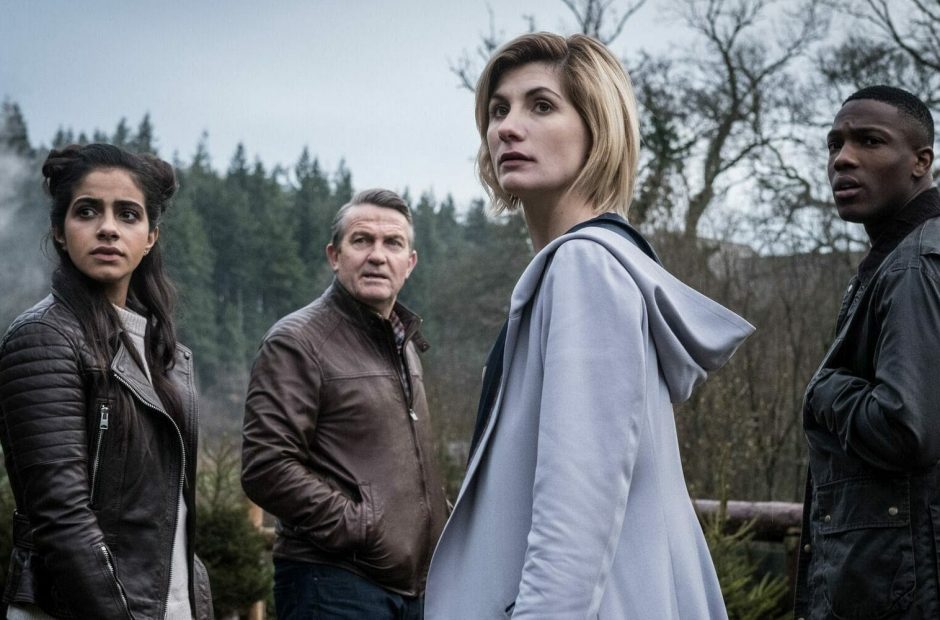 We finally know exactly when the TARDIS will be once again materializing on our television screens with the new Doctor in tow.

Doctor Who season 11 will debut on BBC One on Sunday, Oct. 7. This is the first time since the series came back in 2005 that the new episodes have moved away from airing on Saturday night.

In addition to announcing the premiere date, the BBC also announced that the title of the premiere episode is “The Woman Who Fell to Earth.”

This season will see the new Doctor – Jodie Whittaker – joined by new companions Yasmin (Mandip Gill), Ryan (Tosin Cole), and Graham (Bradley Walsh). This is the first time since the 2005 revival that the Doctor has had such a large team, something we haven’t seen much of since the time of the fifth Doctor, Peter Davison. (An argument could be made for three companions during Matt Smith’s run with Amy, Rory, and River all present, but River never felt like a ‘companion’ in the traditional sense.)

Mark your calenders, the Doctor is on  the way to save the Earth yet again.