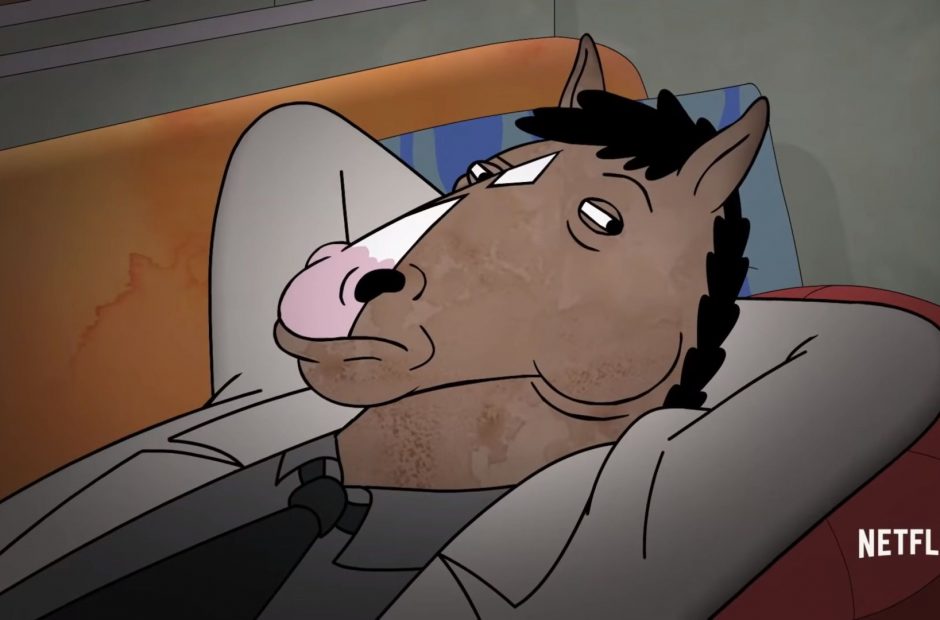 Bojack Horseman is the toughest show to sell people on, and that sucks, because it’s one of the best shows currently in production. The latest trailer for the upcoming fifth season is encouraging that the awesome work on the show so far will continue.

Previously on Bojack Horseman, we watched Bojack make himself and everyone around him more and more miserable, until his friends stopped resisting his frequent attempts to push him away. Even the affable and oblivious Todd has told Bojack that he can’t be friends with him – that he has to be better.

Season 5 is about that, or whatever that means for Bojack. Bojack imagines himself as being good, and wants to be, but consistently fails to live up to his own expectations. Season 5 will find out whether or not Bojack is capable of getting better while there’s still better to be gotten. It looks to be as strange, funny, surreal, and heartbreaking as past seasons have been.

Bojack Horseman is one of the most difficult, painful, shows to watch. It’s also one of the smartest, funniest ones. And it’s about a cartoon horse named Bojack. 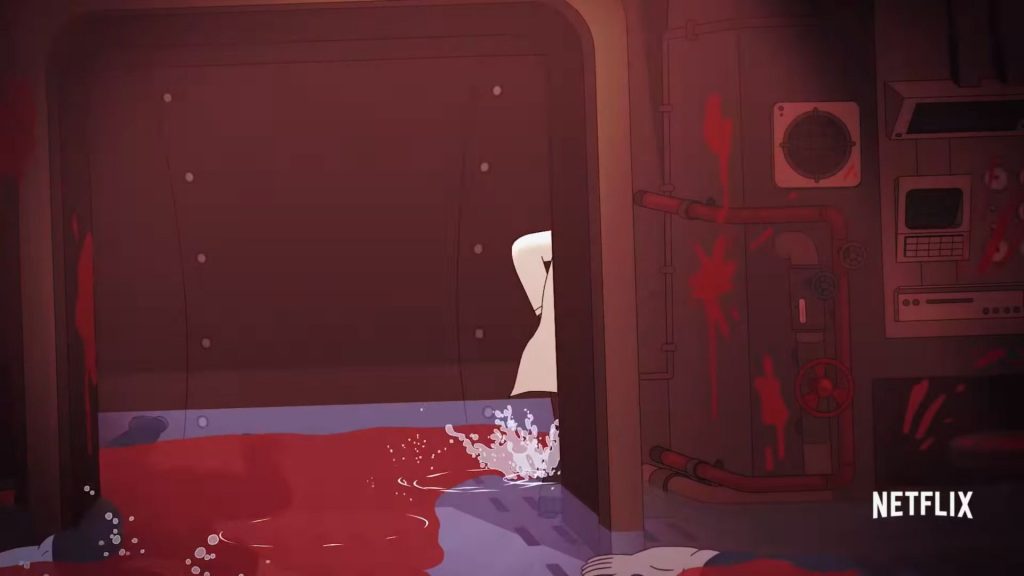